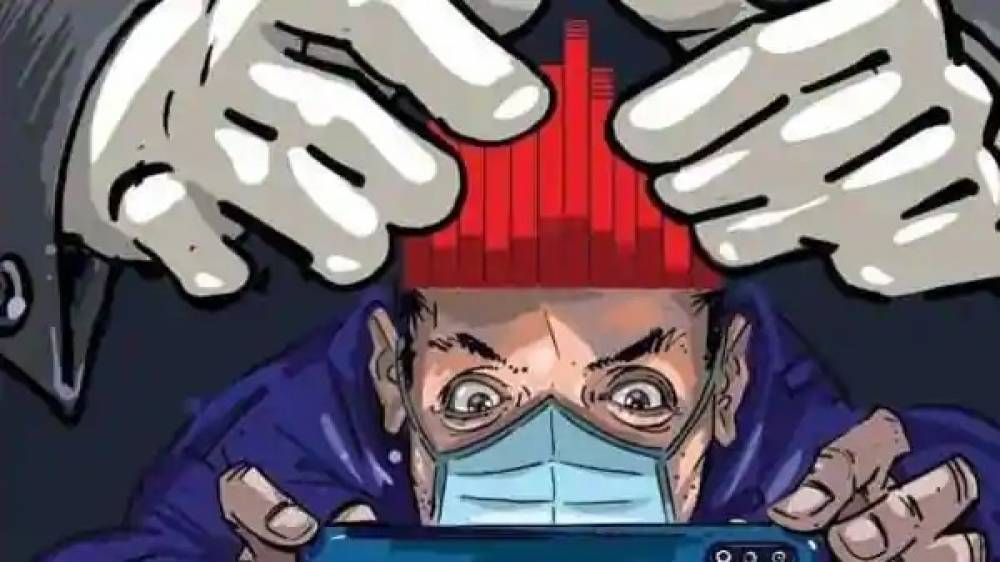 People are imprisoned in their homes due to lockdown due to the coronavirus. The biggest prop of people in lockdown is the smartphone. Someone is playing games on mobile, so watching videos on your phone, but in the meantime, there is a report that is shocking. Gambling is being played in online gaming during a lockdown, but also the lives of children are being ruined. In the year 2019, a startup in India organized the largest Satranj tournament. Within just 12 hours of the tournament announcement, three lakh players registered and 1 lakh Satranj games were played.

According to a report, this online game was organized by Mobile Premium Leaks (MPL), a real-money gaming service. Before organizing the tournament, the server was testing so that it would not sit during gaming. Vishwanathan Anand is also the brand ambassador of MPL. Five lakh rupees are given to the winner in the MPL tournament, while the entry in the game is free. In many tournaments, Rs 11 lakh is also given to the winner.

According to a Deloitte report, online games like poker and Rami have been moving very fast for years, and in the meantime, such gaming is showing a massive increase due to lockdown. According to Varun Ganjoo, marketing director of the PokerBaazi game, his site traffic has increased by 25 percent and transactions by 20 percent. The earning of online card gaming has been 258 crore in the year 2013-14 and 3,400 crore in 2017-18. The biggest reason for the increase in online gaming is cheap smartphones and cheap internet. Gambling in India is illegal, but there are different laws in different states. For example, if a game is destiny-based, it will be treated as gambling, whereas if a game is skill-based, it will not be counted in gambling.

In online gaming, people play games ranging from two rupees to Rs 200 per their talent and experience. Online gaming companies also give new players free entry into tournaments, sometimes giving big offers. MPL has created a special WhatsApp group for some of its female gamers.

Online gaming companies continuously track user's behaviors. Online gaming tracks users' gaming patterns. After that, he is given all kinds of notifications, including offers ranging from gold quin to Rs 20,000. These companies also understand the financial status of users by looking at money in digital wallets.

Coronavirus Outbreak: What is the False Negative test of COVID-19? Read here

LG reveals upcoming smartphone design: Phone will launch in May