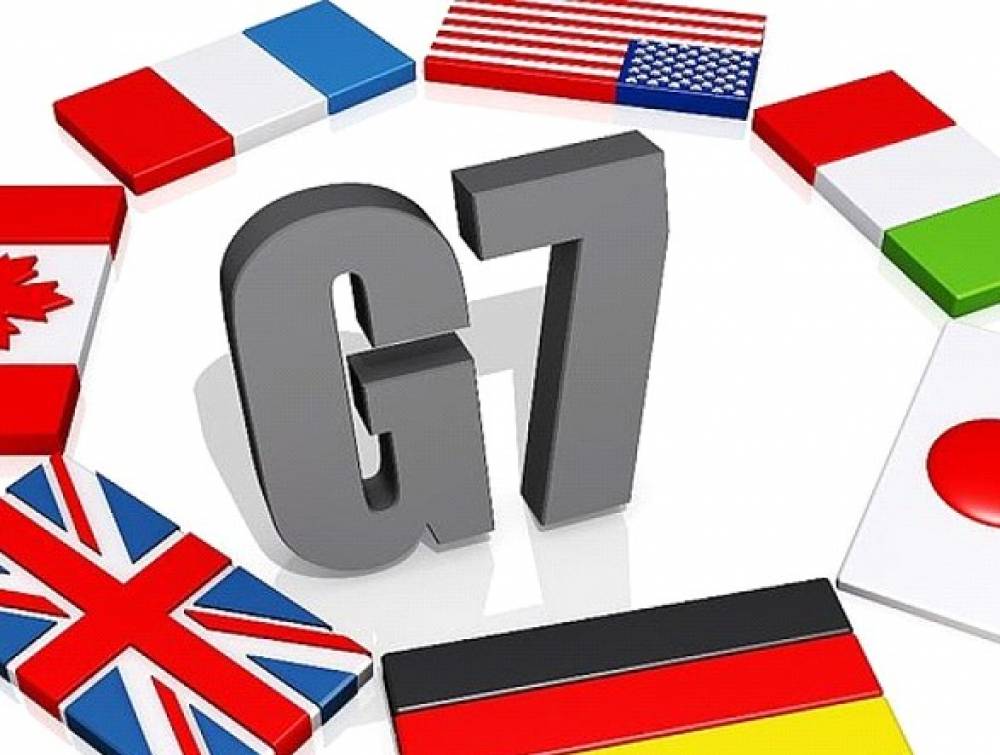 It is always an honor to be invited to conferences of important countries. But apart from respect, there is also a reason to be invited to the meetings. US President Donald Trump has summoned Indian Prime Minister Narendra Modi for the G7 meeting this year. This is because India has a growing importance in international affairs more than Trump-Modi friendship. This important, together with its size, population, and growing capacity. India has a dual responsibility in preventing viruses, especially in the era of corona epidemics. One is the responsibility to protect the world by saving its people and helping other countries with other treatment measures. India can and is contributing to the development of drugs to their testing. India's experiences are essential to experiencing epidemics like a corona. So it would have been difficult for anyone to ignore it at a conference like the G7.

India, meanwhile, is the world's important economic power. The world's third-largest economic power based on GDP, the world's third-largest economic power based on perching power parity, even if it ranks 139th in the world in terms of per capita income. The G7 countries account for 58 percent of the world's wealth and account for 46 percent of the global GDP. With China currently involved in the United States, naturally, countries like India, Australia, Russia, and South Korea should be invited to the G7 meetings and consult them on the issues of the meeting. But the way these invitations have been, the motives are doubted. President Trump wanted to hold the conference in late June, the first to postpone the march due to corona. But German chancellor Angela Merkel's refusal led to her plans to be marinated. He then announced the conference in September and announced the names of foreign countries to be invited together. Among them was India.

Efforts have already been made to include countries outside the G7 at the annual summit. In 1997 the G7 became the G8 with Russia's involvement. There was an atmosphere of political brotherhood in the world, the Security Council was debating reform. In 2000, the G8 deposit began to become five with south Africa calling. India, China, Brazil, and Mexico were also invited to the summit in 2003. China was already in the Security Council. South Africa, India, Brazil, and Mexico were strong contenders to become permanent members of the Security Council from their continents. Efforts began to connect them, and small developing countries were also called to the agenda every year. But the test lasted until 2012. With the coming of emerging countries, the G7 decisions were not as easy, and the pull of mutual interests began. These tests also came to an end, with Russia being ejected from the G8.

The G7 has been a kind of organization of values. Values such as democracy, human rights, and freedom of expression. All countries involved are allies of the United States. In a way, countries fighting each other in The Second World War but countries that cooperate with each other after the war. All democratic countries all. The economic interests of these countries that came together on one platform were the same, and there was a similar opinion on issues such as democracy, human rights, and freedom of speech. The expansion of the G8 was based on the expectation that Russia is democratic. But with Crimea being usurped, the hope was shattered entirely. It was already clear that the five countries brought together at the conference were paying more attention to their own interests instead of shouldering global responsibility. He was unable to prepare for a global role in a decade of apprenticeships. And with the failure of this test, the clamor for security council reform also ended. Meanwhile, none of the developing countries, except India, are considered serious candidates for security council membership.

If the Security Council is considered a world government, the G7 gives the world a kind of economic leadership. Becoming a member of this university means to build opinions on the world's woes, find solutions, and contribute to it. Domestic economic and political clout is also necessary to do so. These strengths can be gained through political and economic harmony in countries like India. By increasing per capita income, India will become economically strong, but to become morally powerful, it is necessary to remove social disparities. There is also a need to eliminate political polarization and make the media stronger. The exploitation of workers can be prevented by taking advantage of the experiences of industrialized countries, strengthening trade unions, and reducing environmental problems from industrialization.

India has come a long way in growth over the years. In the field of protecting the environment, India is playing a leadership role globally. He's got another chance to come up with the G7. This time China and Russia are not in this commit. Apart from China, India has discord with some other neighboring countries. Instead of being embroiled in those controversies, India has an unprecedented opportunity to shine on the world stage. But he has to use it actively. The beginning has to be from home.

Read also: BCCI is ready to host IPL outside country due to lockdown

World Environment Day 2020: Why do it is celebrated on 5 June? Know here how it is started

How to setup advanced home with the help of Google Assistant