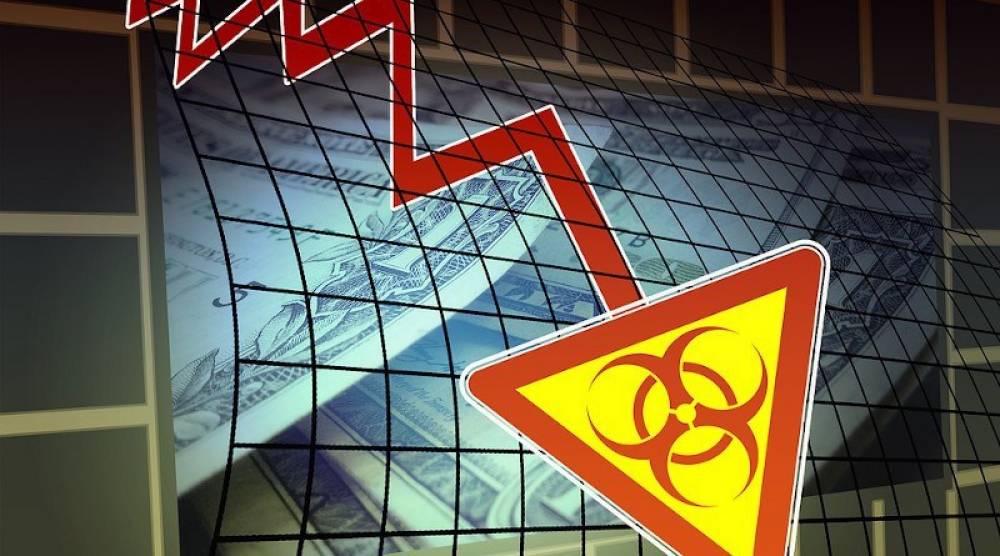 The International Monetary Fund (IMF) believes that the year 2020 is going to be very bad for the global economy. The IMF estimates that this year the global economy will see the most significant decline since the Great Depression of the decade 1930. IMF director Kristina Georgieva said on Thursday that more than 170 countries in the world would reduce per capita income in 2020.

In his address on "Crisis Combat: Priorities for the Global Economy" ahead of next week's IMF and World Bank meeting, Georgieva said that today the world is reeling under a crisis that it had never seen before. COVID-19 has spoiled our economic and social situation very fast. We have never seen this before. He said that the virus is killing people and has had to lockdown to fight it, which has affected billion of people. A few weeks ago, everything was normal. The children were going to school, and people were going to work, we were with family and friends. But today there is a risk in doing all this.

Georgieva said the world is extraordinarily uncertain about the period of crisis. But it has already become clear that the global growth rate will decline firmly in 2020. "We estimate that we will see the biggest decline after the Great Depression," he said.

Just three months ago, we estimated that our 160 member countries would increase per capita income in 2020, "the IMF chief said. Now everything has changed. Now, in more than 170 countries, per capita income is estimated to decline. The Great Depression is known as the worst phase of the world economy. It started with the collapse of the New York Stock Exchange on Wallstreet in the US in 1929. The Great Depression had lasted for about ten years.

Read also: Increase of online gaming in India due to lockdown and the dark side of it

Coronavirus Outbreak: What is the False Negative test of COVID-19? Read here