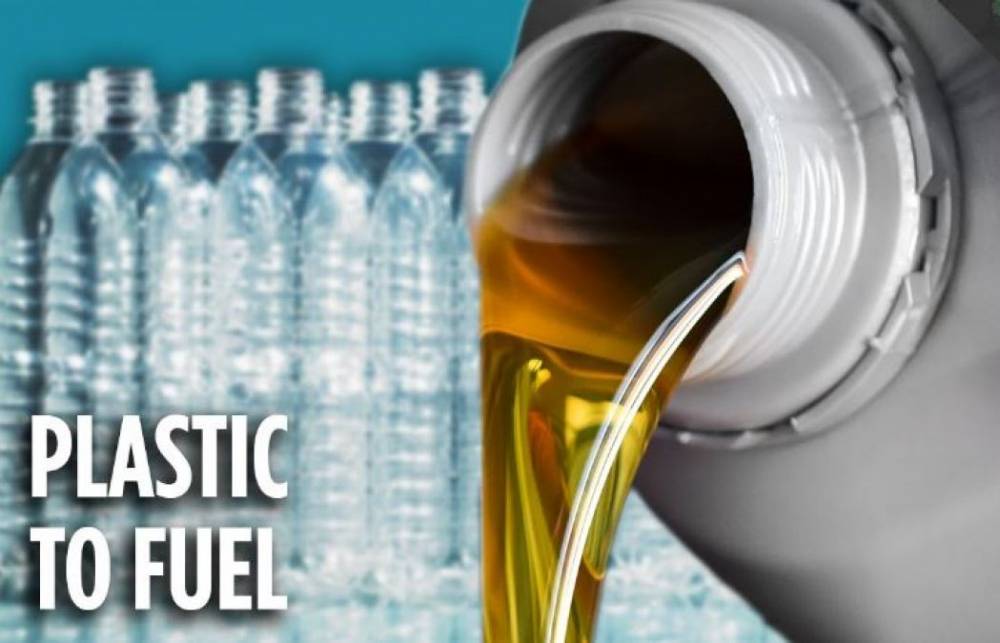 The rising petrol-diesel prices in the country are the biggest problems that ordinary people are facing. Petrol and diesel prices have increased in the past several years. To avoid this, people also started using CNG fuel, but it is available in limited parts of the country. Satish Kumar, a 45-year-old mechanical engineer from Hyderabad, the capital of Telangana, has recycled the old plastic waste and converted it into fuel. The professor explained that the entire process in the three processes is called plastic pyrolysis.

It may be recalled that Professor Satish Kumar, who made oil from melting plastic, has launched a company named Hydroxy Pvt Ltd, registered with the Ministry of Micro, Small, and Medium Enterprises. Prof. Satish Kumar, on his amazing discovery, says that the process helps recycle plastics to convert it into diesel, aviation fuel, and petrol. In particular, about 500 kilograms of non-recycled plastic can produce 400 liters of fuel. The professor further says that this is a simple process that does not require water, as well as the waste flow of water not happens. Also, this process does not pollute the air as the process occurs in a vacuum.

According to Prof. Satish Kumar, the whole process is vacuumed, which does not even lead to air pollution. Since 2016, Satish Kumar has converted 50 tonnes of plastic into petrol. For the recycling process, plastic is used, which was not used for any other things. Satish Kumar said that he makes 200 liters of petrol from 200 kg of plastic every day. After, which he sells to local traders at the rate of Rs 40 to 50 per liter. However, it is yet to be tested for how much better it is for the health of any vehicles. All kinds of plastics except PVC and PET can be used in this process.