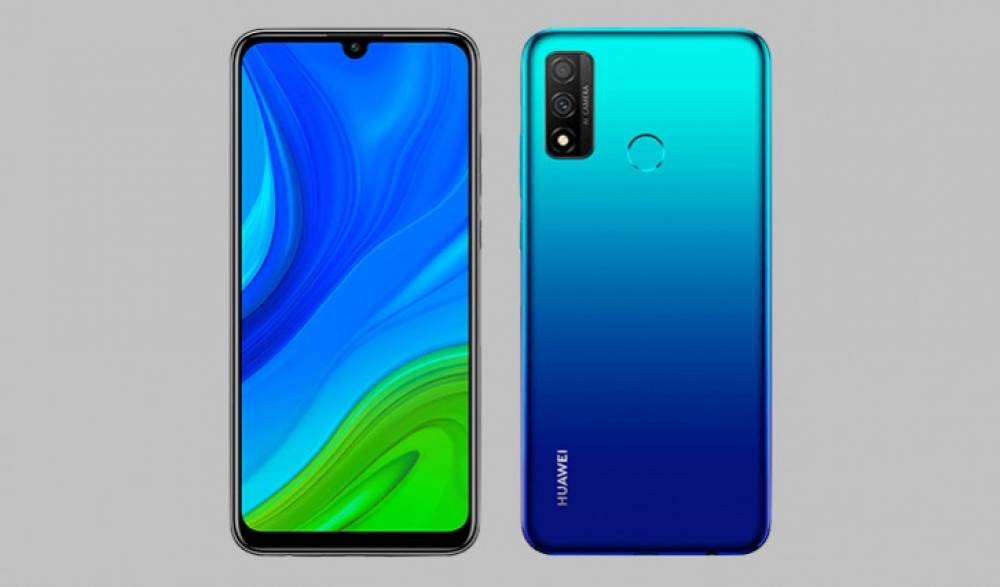 WinFuture's report reveals several features of Huawei P Smart 2020. The phone will feature a 6.21-inch Full HD display with a screen resolution of 2,340x1,080 pixels. This phone will be based on EMUI 9.1 with Android 9.0 Pie OS. It will be offered on octa-core Kirin 710F chipset. The phone will have 4GB RAM and 128GB internal memory features available. However, information about the expandable storage has not yet been given. The dual rear camera setup will be available in Huawei P Smart 2020 as per the listing on TENAA in the past days. The phone will be given a primary sensor of 13MP and a depth sensor of 2MP. It can be given an 8MP front camera with a waterdrop notch to facilitate video calling and selfies. The phone will have a 3,400mAh battery available for power backup. For connectivity, it can feature features like Bluetooth 4.2, NFC, WiFi, and 3.5mm headphone jack in addition to USB Type C port.

Talking about the price, the WinFuture report says that the Huawei P Smart 2020 can be launched around EUR 200 and EUR 220, i.e., around Rs 19,000. This price can be of the phone's 4GB + 128GB storage model. This phone will be available in Aurora Black and Green color variants.

Read also: What is Debit and Credit Card Cloning Fraud: How you can protect yourself

US Pentagon released three videos of declassified UFO: Read here all about it