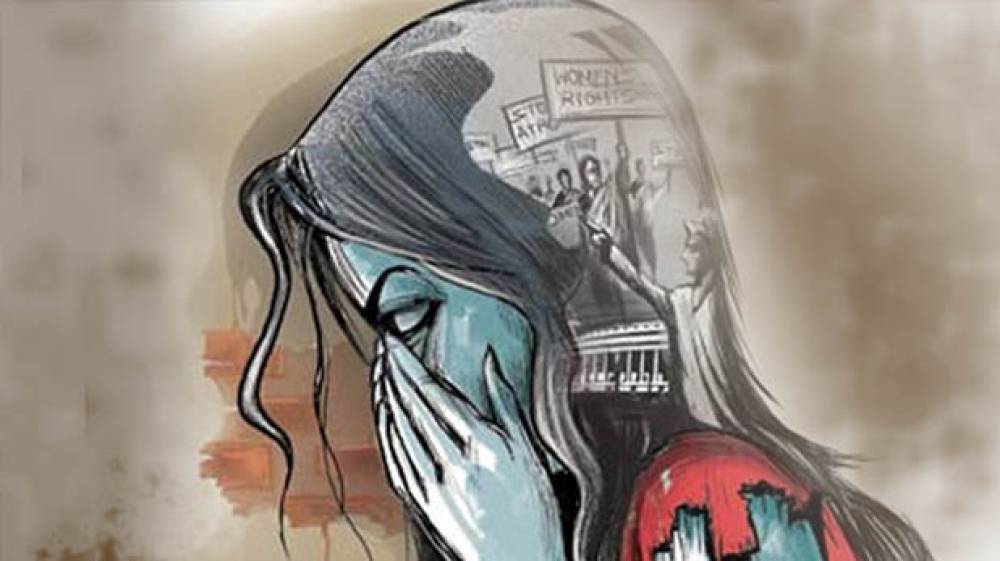 Whenever there is a horrendous crime, people on social media begin grieving. The country, the administration, the police, and the leaders are all standing on the dock. There are several debates. By writing some posts, questioning among themselves, and placing photos or running trends of #Hangtherapist on social media, people think they did their job.

Even after seven years have passed, the criminals of the Nirbhaya case have not been executed so far, while the Supreme Court has sentenced them. The long and dull judicial method weakens the trust of the law in the people. Establishing fast track courts or special fast track courts across the country to hear rape cases is the right step in this regulation. In such monstrous crimes, the community has a profound faith in the law and demands a decision, which can act as a hindrance. The Criminal Law Bill, 2013 (Nirbhaya Law) was legislated after Delhi's Nirbhaya rape case. The jurisdictions were tightened, and new offenses like voyeurism, stalking, and acid attack was brought under its ambit. It was then believed that strict laws would stop such crimes. 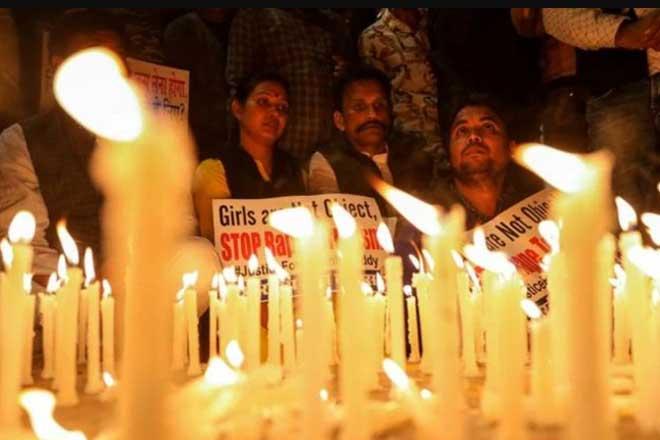 Now, the entire country is outraged by the way some criminal gang-raped and burned her alive, a woman doctor from the Hyderabad. We have been cursed to live with such innumerable painful news in years. It looks as if we are living with sexual psychopaths, in which there is a great crisis on the existence and identity of the entire women.

Usually, the fear of law and police deters people from committing crimes. This fear is no longer exists. Anyway, the law of our country has such a long game of prison, creeper, bribery, and appeal that life is in waiting for justice. What is the treatment of that pain with our system for the unbearable physical, mental pain of rape at the hands of the rioters, and the pain within us for girls, and adolescent girls in the country who suffer inhuman death?

Help her not only in education and rights but also with her security. If a girl is doing a job, that she is strong. She is self-dependent there, but that doesn't mean she doesn't have any fear. She lives in fear from the metro to the bus stand, from home to office. It is the responsibility of every man to see himself in the mirror every evening and ask a question to himself is his behavior was good for every woman.

The young woman took a cab from there and went to the city. The accused planned sexual exploitation and pierced the tire of her scooty. When the young woman saw that her scooty tire was punctured, she told her sister on the phone. She told some people about coming forward to help her and also said that she was scared and feared. Later, when her sister tried to call her, her phone was switched off. She was pulled behind the truck, sexually assaulted and murdered by criminals. Later they took her corpse into the truck and burned. She was a doctor, and she felt she would treat the animals. Her parents do not tell her that man is the greatest animal. We are already instructed when the girls have to return, where to go, what to wear, who to meet, and who to avoid. But even those who have to avoid are human children. Parents tell a man how to earn to survive, so why their parents do not tell them that nobody has to kill, nobody has to look at it with a dirty eye, no one has to be raped, nobody has to burn alive. No father has handed the lesson of morality in his will papers.

Another daughter did not return home. She became a victim of the same mindset that led to the noise of protest, agitation, and silence in parliament condolence meetings. Prime Minister, you are competent, and your Government is in the majority. We haven't chosen you to be silent? We do not want silence of grief, Prime Minister. The silence of darkness was put on our beliefs of this paralyzed society. And this society has put the shackles on the freedom to go out of the house.

Girls are not assets, please don't consider them as goddesses; they are just girls whose respect and dignity are as important as yours. Her voice is not to be locked in the police station file, nor she is light for the candle march to the Parliament House. She is not just flesh, but a part of your existence that has given you life.