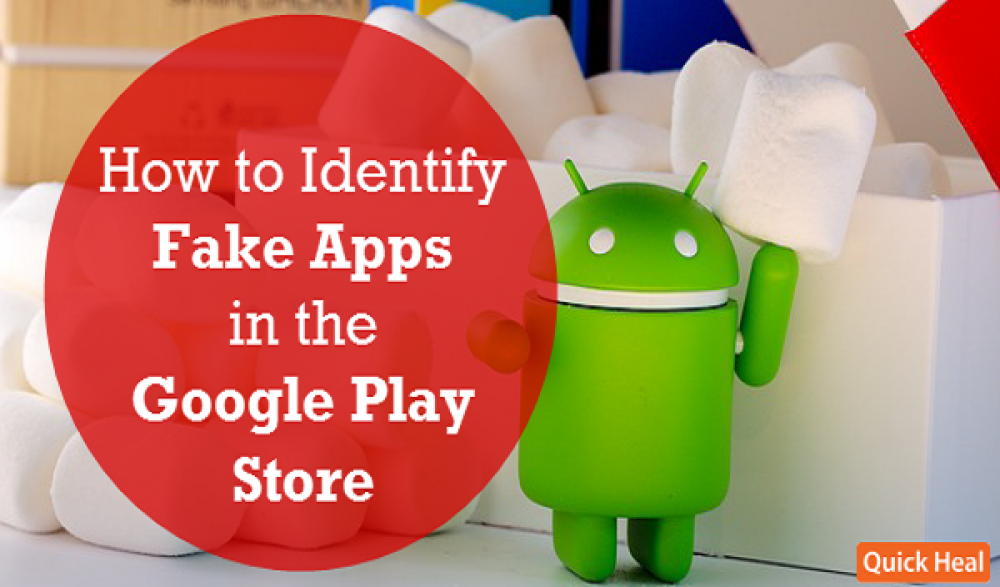 If we talk about apps, it is going to be visible to us around us. Let's tell you that the app has surrounded us so that it lives in our smartphones, and without them, our modern life can be called impossible. This app is also available from our smartphones to smartwatches, laptops, and TVs. It can also be said that there is a whole ecosystem of apps that exist severy side of us. Now either we talk about Android devices, discuss iOS devices or move to a Windows machine, we get a lot of free apps that we can download. We get apps in every category, whether it is shopping, productivity, entertainment or games, etc. Now we are getting these apps for free, but one of these free apps has always been a problem, and it has to be a fake.

However, Google has added several security checks to the Play store through which you can identify these apps, and you can also remove them. You may need to do so, but there are still many apps that always reach the Google Play store. However, whenever google has any such report, such apps are removed from Google. But even after that, some apps can keep themselves on the Google Play store.

While some of these apps display annoying banner ads, others can pose serious threats. Here you can also see apps that contain malware that can steal your personal information, such as contacts, your messages, etc. Some of your storage can make it accessible to places other than the camera. Then some scammers can benefit by reading bank account and credit card information. A few months ago, Trend Micro saw banking malware apps on Google Play, which used motion sensors to hide detection. This trick allows them to remain undetermined when the emulator is run to detect such malware attacks. In fact, in 2018, Kaspersky Lab found that 4 percent of Indian users were affected by the banking Trojan. These apps will allow attackers to access bank account numbers, passwords, and transfer funds to them. There are some tricks to spot fake apps and stay away from them, and today we are going to tell you. By adopting these tricks, you can save yourself from these apps to a great extent.

When you search for an app on the Google Play store, you see more than one app in the same name. The most significant difference is that you are going to see in the spelling of their names, and you can also see some variation in its description. Now you have to keep in mind that you have to read its description carefully before downloading the app. When you're on the app description page, you should check some tags like Editors Choice and Top Developer, etc., because you don't get to see it in fake apps. Also, you can go before downloading it to the publisher's website.

When you're downloading a known app such as WhatsApp or Facebook, or PUBG Mobile or any other app, you should check the download count. Now, if you see that the download count of an app is 5000 or less, the chances of this app being fake are increased. Also, it would be best if you looked at screenshots of the app, etc. In a phony app, you can find funny wording and stare photos. Also, it would be best if you kept in mind the review and rating.