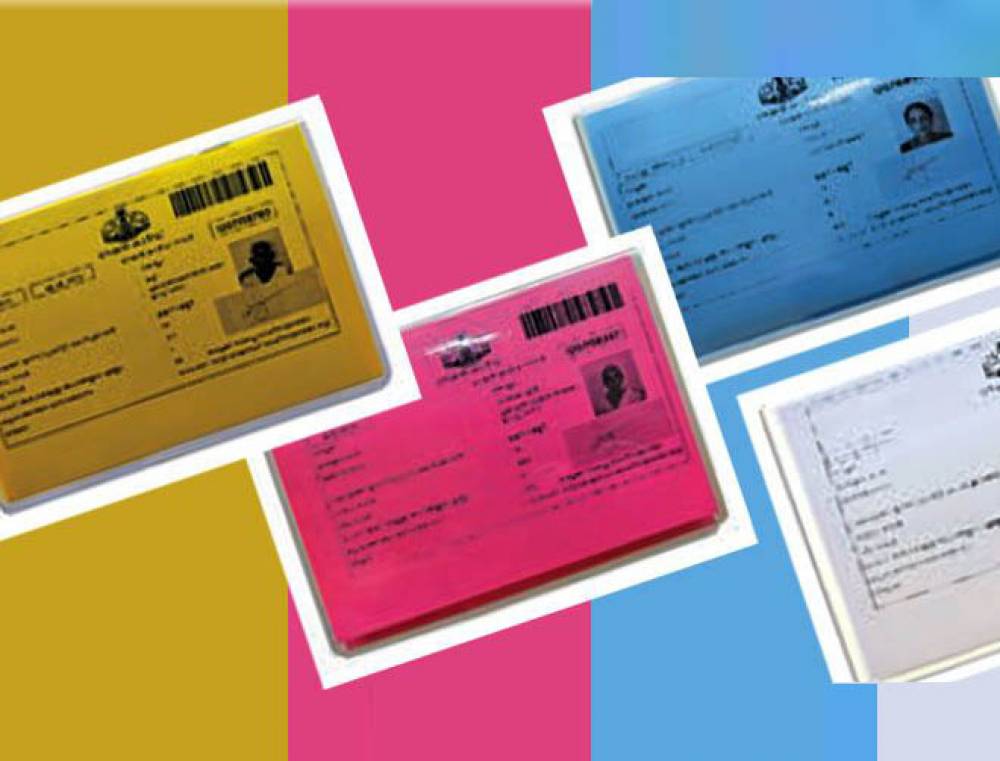 From which site can apply:

There is no central website for the construction of ration cards. You have to apply online for ration cards by visiting your state food portal. Suppose you are residing in Uttar Pradesh, you will have to visit https://fcs.up.gov.in/FoodPortal.aspx, and from there, you have to download the form for ration card application. It is available for three kinds of migrant laborers, rural and urban areas, ration card forms, which will have to be downloaded and recorded. Some fees have to be deposited on an online application. After the form is submitted, the field is sent for verification. The work is done within 30 days. If your family's name is disconnected from the ration card or new addition, it will have to go to the State Government's food supply website. After logging in, here is the option to add the name of the new member. A form will open as soon as you click on it, and a lot of information is sought. The form is to be submitted after uploading all documents. The registration number is generated after the form is submitted. The form can be tracked by the same number. If all is correct, your form will be accepted, and the ration card will be delivered to your home through the post.

You must first visit the official food supply site of your respective state. Aadhaar card, voter ID, passport health card, driving license can be given as ID proof for the construction of ration cards. You have to apply for ration cards and pay a fee of Five to 45 rupees, which will be different for different states. After the application is submitted, it is sent for field verification. This inquiry is completed within 30 days of applying. The ration card is issued within 30 days when the inquiry is found correct.

Do you know these hidden pieces of information in Pan Card? Know here

India companies including Flipkart and Paytm gets investment from China: Know here all about it