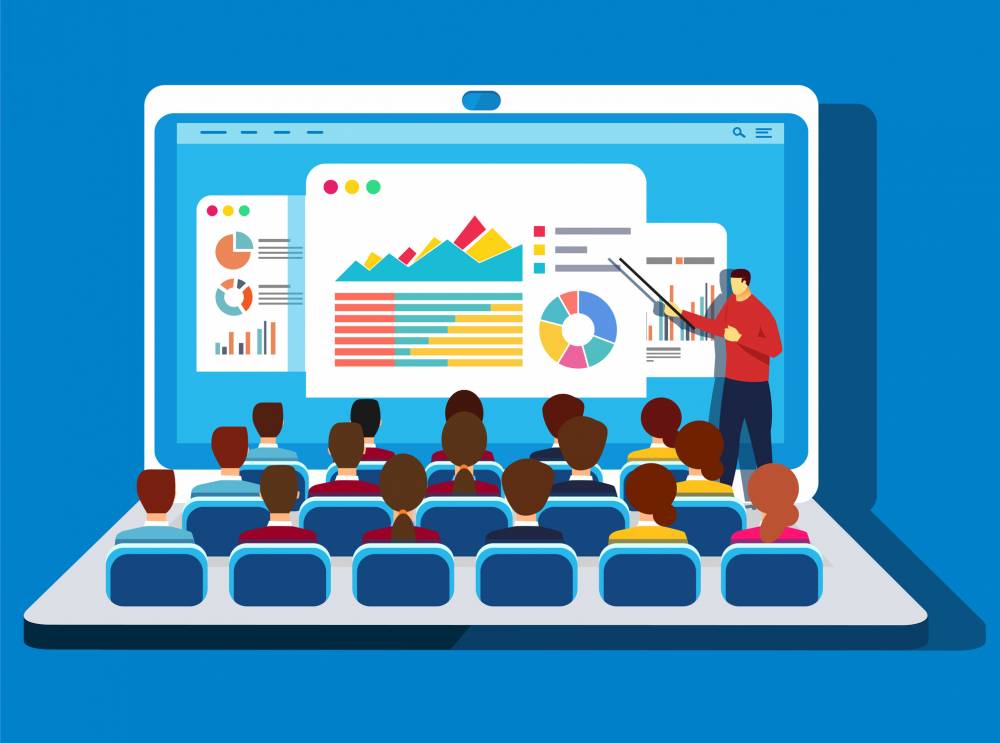 Schools around the world have closed their doors due to the coronavirus epidemic, leaving more than 1.5 billion children sitting at home. While it can be called a major inconvenience for many people, the demand for online learning in India is growing very fast. Educational institutions are starting online courses, and some education technology startups are temporarily offering free classes to help overcome the impact of school closures. If we discuss a large education startup in Bayju, India, let's tell you that in early March, it announced that it would give children free access to their learning apps, plus tell you that it had over 40 million users at the end of last year. Although not only that, you also tell you that there are about 30 million people who pay about $150 to $200 annually for Byju's subscription.

Since the announcement, the company says it has experienced a 60% increase in students using its products, ranging from interactive video lessons and live classes to quizzes and exam preparation. This has seen a big increase after prime minister Narendra Modi announced a nationwide lockdown ordered at the end of March, although now let's tell you that the lockdown period has been further extended, and it has been extended to May 3 by Narendra Modi, now to see what online education leads. In the coming few days, we are going to see a very high increase? Although this list does not include only Byju's, the list includes Unacademy, Vedantu, and Toppr, etc., which provide online content to children.

What's going to happen in online education next?

Google and KPMG estimated in a 2017 report that India's online education market will be worth $2 billion in 2021, from $250 million in 2016 to 9.6 million subscribers. Those numbers may require significant modification. Byju's believes that the closure of the current school will not only boost online education but also help re-establish India's education system with less emphasis on exam preparation. They believe, "Students just remember, repeat and then forget when the exam is over." Online teaching will enable individual text formats as well as a more engaging, interactive learning process.

Read also: Lockdown extended until 3 May: What terms and conditions proposed by PM Modi

How long COVID-19 virus can stay on your Smartphone: How to clean it