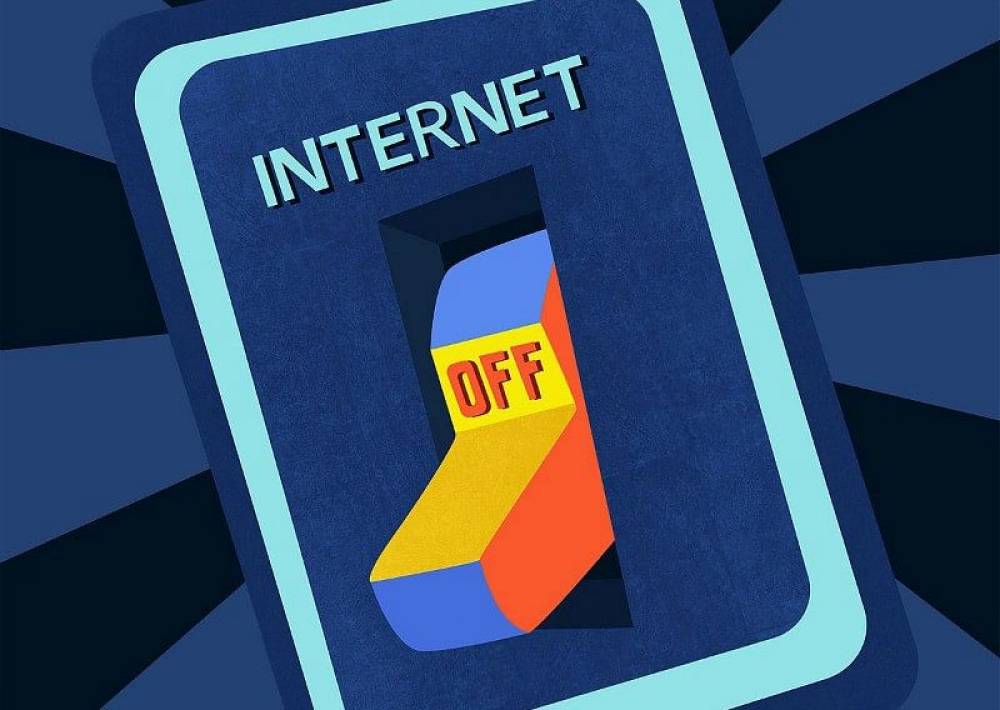 India is the fastest-growing internet market in the world. But a negative figure is also associated with it. India is also the most frequent internet-shutting country in the world. According to the Indian Council for Research on International Economic Relations, the central or state governments in India had shut down the Internet 367 times for some reason from 2012 to January 2019. In 2019, the internet was shut down for nearly 95 different reasons until December 20. It has 60 times the Internet closed for less than 24 hours, 55 times 24 to 72 hours, and 39 times for more than 72 hours. The internet was closed for 16,000 hours in total between 2012 and 2017. From 2012 to 2017, the internet closed with a fiscal loss of $3 billion.

Understanding Wi-Fi is the easiest way to understand the process of shutting down the internet. Wi-Fi has a router. If the router is turned on, Wi-Fi works, so the internet router that runs on the phone is a mobile tower. Many mobile towers work as routers for this. It can be stopped in two ways. If you turn off the Wi-Fi router, Wi-Fi signals will stop coming to the phone. In such a situation, there will be no use of Wi-Fi. But if your Wi-Fi service provider terminates your service, your router will continue to work, Wi-Fi signals will come on mobile, but the internet will not run. Just as a Wi-Fi service provider is there, internet service providers (ISPs) are there. Mobile service provider companies are ISPs. The government does not have a button that stops the internet by pressing. The government orders ISP companies and shuts down the internet.

Rules have been framed to turn off the internet of a locality in India. These rules are outlined in the Temporary Suspense of Telecom Services Public Emergency or Public Safety Rules in 2017. Given the law, the Home Secretary of the Central or state government orders the closure of the internet. This order is sent to the Superintendent of Police or officers above it. These officers order Internet service providers to shut down the internet in the area. The law is to be sent to the Review Panel of the Central or State Government in the next working day. This review panel reviews it in the next five working days. While the central government's review panel consists of Cabinet Secretary, Law Secretary, and Communications Secretary, the committee of the state government consists of chief secretary, law secretary, and another secretary-level officer. In case of emergency, the Home Secretary of the Centre or the State or the Joint Secretary level officers authorized by him may order the internet to be shut down. This order requires the home secretary's permission in 24 hours. Before 2017, the district collector had the right to shut down the district's internet. The government has the right to turn off calls and messages in addition to the internet.

Like nowadays, many apps allow file transfer from Wi-Fi. Also, the old way of transferring files from Bluetooth is still handy. Messages can be delivered using Bluetooth and mobile Wi-Fi and hotspots. The network created by Wi-Fi or Bluetooth on many mobiles is called a mesh network. They don't have much reach. The range of a mobile mash network is limited to its range of Bluetooth and Wi-Fi. But if many mobiles are connected, the range of this mesh network can be unlimited. During the demonstrations in Hong Kong, several apps were used that work on the Mesh network without the internet.