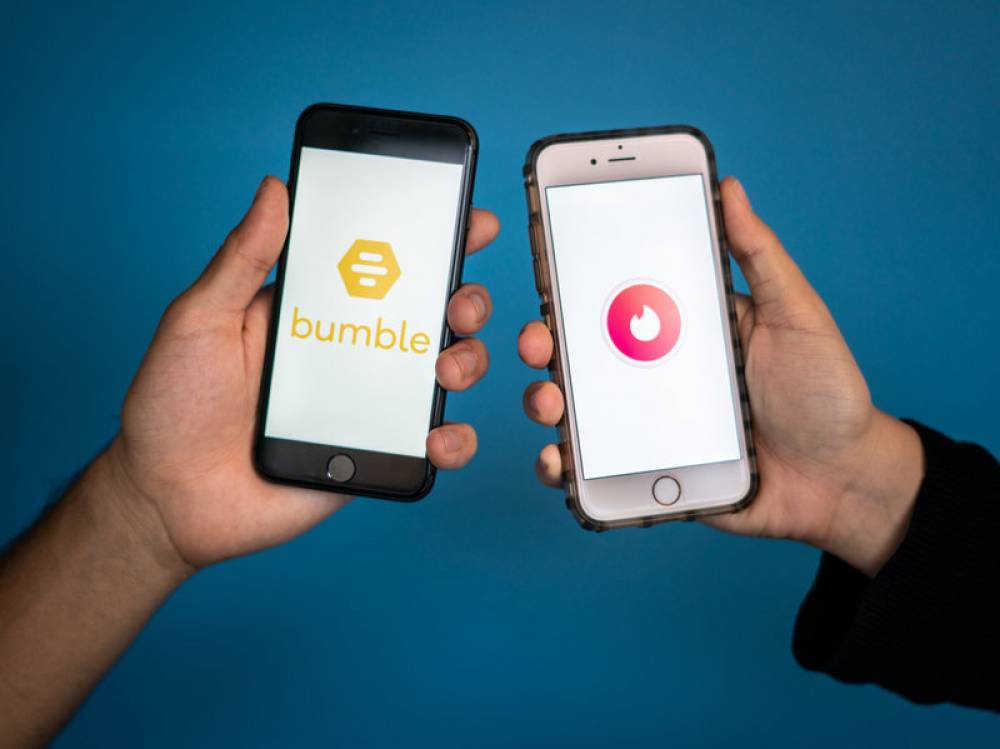 Match... Chat... Date.  That is, first, like each other, then talk and then meet. He also runs fingers on the phone in a little while. It took months and years to do all this. People had to dare to talk to someone and ask them to walk on a date. Now technology has made the world so fast that it takes a moment to find a particular one. Yes or no depends on one finger of yours. And all this is happening from the new 'dating apps' of the modern world. In view, these are simple apps that are running on your mobile with the help of the Internet. However, they have a significant impact on lives, because they work to connect one person with another person of his choice. Where people flirt with each other, interact and love and marry something. These apps are also location-based, i.e., they find a partner for you around you. Tinder is a very popular dating app in India. Also, all the apps like Bumble, Happen, TrulyMadly, OkCupid, and Grindr are being tried by the people. Although most apps can be used for free, they also claim to increase the chances of the match by paying money.

Tinder has a swiping format. If you like someone, swipe right or swipe left if both of them swipe each other right, i.e., both sides like each other, it happened to be a "match." According to Tinder, most of their users are between the ages of 18 and 30 years old. Tinder's website claims that 10 lakh dates are through it every week around the world. So far, more than 30 billion people have been able to match it, that is, they have liked each other.

In the first relationship, women were more compromising. They used to make more adjustments, but now the time has changed. Now women are more conscious about their rights. Now they've started working, they have more exposure squashed first women didn't use more dating apps, men used to do more, but now women are also talking about their original desires, talking about their likes and dislikes. Some women do not want to marry and remain single, not even the culture of love marriage.

According to online market researcher Statista, 22.5 million people in India are using online dating apps in 2020. It is estimated that by 2024, these users will be 2 crore 68 lakh. Currently, users are growing at a rate of 1.6%, and the rate is estimated to be 1.9% by 2024. Many of these people also spend money on dating apps to increase the likelihood of getting a good match. According to Statista, the online dating market income in 2020 has been 63 million US dollars, on an average, with one user earning about Rs 199. There are many complaints that some people on dating apps create a profile. They lie about their age, real picture, identity, and status. In February 2018, a case shocked everyone in which a girl named Priya Seth and a boy named Dushyant Sharma turned into a tinder date crime. Sharma died, and Seth had to go to jail. The two lied to each other. The boy showed that he was a millionaire.