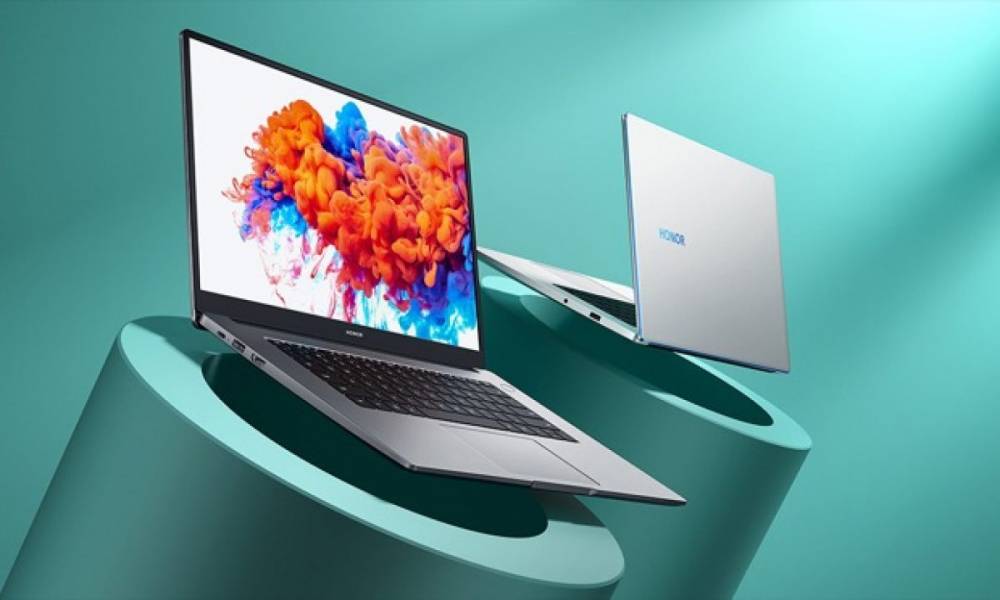 Honor MagicBook 15 has been launched in India and is the company's first notebook in India. It has AMD Ryzen 3000 series CPUs and Vega graphics. It comes pre-installed with Windows and offers thinner bezels on the top and edges. You get a full HD display with TÜV Rheinland certification. Honor MagicBook has come in 15 single color variants, which will come in sail in the first week of August. Honor says that the device in the first sale will be available at a discount price.

The Honor MagicBook 15 has been launched in India at a price of Rs 42,990 and will be launched on 6th August, and the device will be available in mystic silver color. Flipkart plus chambers will be sail from 8 pm on 5th August. Honor will sell the device in the first sale at a price of Rs 39,990 with a discount of Rs 3000. Honor MagicBook 15 was launched globally in February, and now the device has been launched in the Indian market as well.

The Honor MagicBook 15 comes on Windows 10, and the laptop has a 15.6-inch Full HD IPS display with a resolution of 1,920x1,080 pixels and has a screen to body ratio of 87 percent. The laptop is powered by AMD Ryzen 5 3500U Processor, which is paired with Radeon Vega 8 graphics, 8GB DDR4 dual-channel RAM, and you are getting 256GB PCIe NVMe SSD.

The laptop has been given a Type-C port for charging and has a charger of 65W. The Honor says it will charge it up to 50 percent in 30 minutes. Honor has an S-shaped fan design in The Mejikbook 15, with 49 percent more fan blades and keeping the heat right.

You are also given a two-in-one fingerprint power button and a pop-up webcam that can be covered if not in use. For connectivity, the Honor MagicBook 15 includes Wi-Fi, Bluetooth, NFC, USB 2.0, USB 3.0, HDMI port, USB Type-C port, and 3.5'mm headphone jack.

Read also: Want to avoid penalty charges on the minimum account balance? Do these things

How to book LPG gas from WhatsApp

Benefits and risks of investing money in Mutual Funds