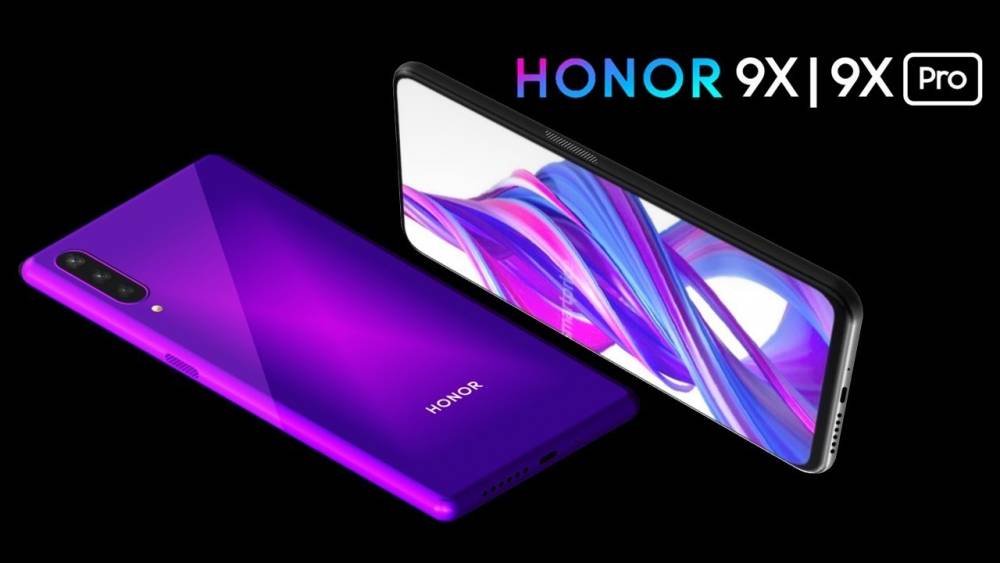 China's smartphone maker Honor is going to launch the latest smartphone Honor 9X Pro in Barcelona, Spain on February 24. Recently, the company had released a teaser on its official Twitter account over the launch of this phone. Talking about features, users can get a Kirin 810 SoC and pop-up selfie camera with AI, i.e., artificial intelligence technology on this phone. The company had earlier introduced the honor 9 X smartphone in the Indian market with a pop-up selfie camera. So let's know about the possible price and specifications of Honor 9 X Pro...

The phone is available with a 6.59-inch Full HD Plus display. Resolution of display is 2,340x1,080 pixels. In addition, users can get support for Kirin 810 processor equipped with AI technology in this phone. Talking about the camera, the company will set up a triple rear camera with a primary lens of 48 megapixels, a 2 megapixels depth sensor, and a wide-angle lens of 8 megapixels. Also, users have been given a 16 megapixels pop-up camera in this device.

The company had introduced this phone with a starting price of Rs 13,999. This smartphone feature a 6.59-inch Full HD Plus display with a resolution of 1080 x 2340 pixels. Also, high silicon kirin 710 F chipset has been given for better performance. That's where this phone works on Android Pie 9.0 operating system. The company has given a triple rear camera in this phone, with a 48 megapixels sensor, 8 megapixels super wide-angle lens, and a 2 megapixels depth sensor. On the other hand, users will get a 16-megapixel pop-up selfie camera of this phone, which is intelligence fall detection, downward pressure protection, and splash-proof.

Read Also: Foodies, Treat yourself with these insanely delicious thalis in Delhi