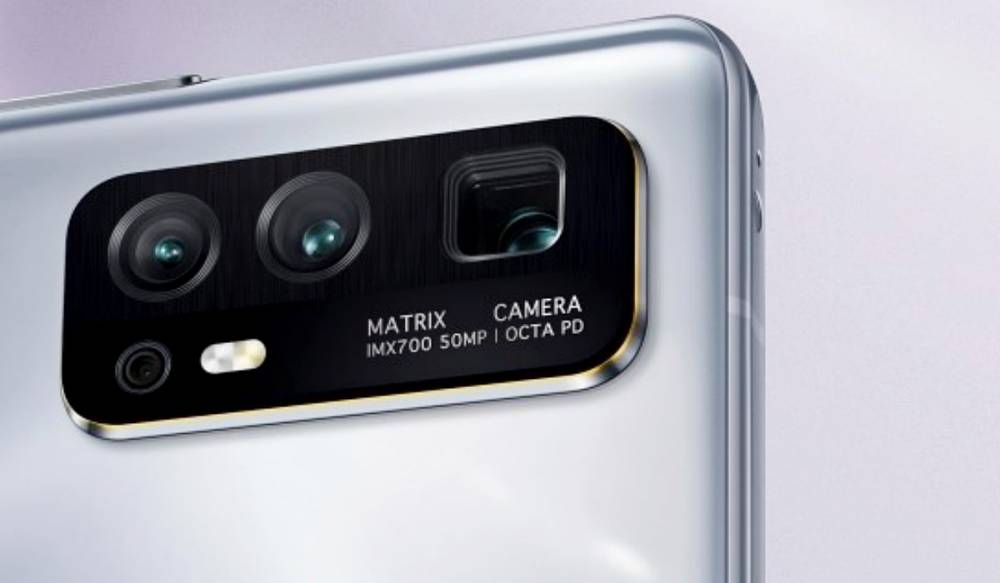 Tips to increase more views and subscribers on Youtube

World Health Day 2020: History, theme, and motive of it