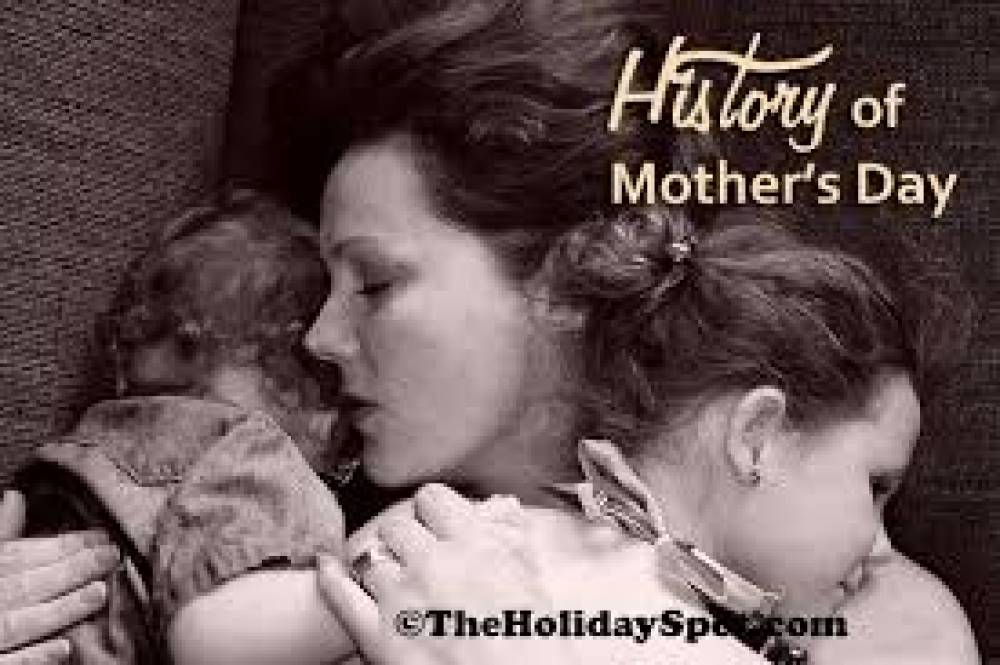 Mother's Day 2020: May 10 is Mother's Day. The main objective of celebrating this is to make people aware of the dignity and thanks to the mother's selfless service and love. There are differences between experts on its beginning, which is celebrated on different dates in many countries. However, in India, it is celebrated on the second Sunday of May month on the lines of the U.S.

Mother's Day is celebrated simultaneously in dozens of countries around the world in modern times. However, there were differences over its date in the past. It is celebrated on May 27 in Bolivia. The main reason for this is the revolution of May 27, 1812, in which the Spanish army murdered the Boalvin women who were fighting for freedom. Mother's Day is celebrated on May 27 in honor of those women. The people of Greece celebrate this festival on the second Sunday of May every year for their affection and respect for their mother.

When celebrated in the U.S.

Mother is the ocean of love for her child. This maternity love cannot be described only in words. Mothers selflessly serve children. There is never any dearth of this service and affection. On the day of 'Mother's Day, 'people try to give them a gift to their mother, by spending time together and giving them respect.

Read also: How to link Aadhaar card to Pan Card: Why date extended to 30 June

What is Sim Swapping or Sim Cloning? How you can be robbed from it