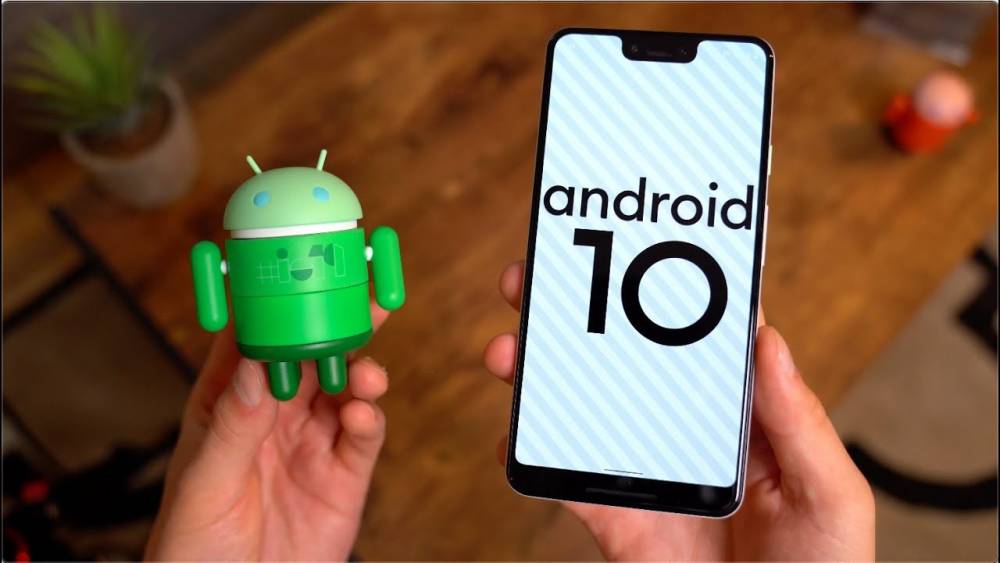 Google has launched Android 10 Let's now have a look at the top features of Android 10, which you will want to use once.

Google has executed dark mode in almost all its applications. Now it is going to be included in Android 10 as a system-wide.

You are going to get a line in Android 10, which you can swipe and go to the home page. Apart from this, you can do anything with this swipe, you can see it as a multitasking menu. This also indicates that the back button is going to be removed from Google, now it seems that Google is going to adopt lists like the iPhone.

If we talk about the userbase, then Google is becoming more sensitive about its length and breadth. You are going to see real-time captions of what you are doing on your phone through live captions. Although your phone does not even need the internet for this, it can be said to be the best thing. It can also work offline.

Android's sharing menu is an essential part of its UI. It is slow to load, and as it is, it does not make its real feel. Google has tried to eliminate this problem in Android 10. The stock UI on Android 10 has the same load capacity. Apart from this, sharing shortcuts are also to be launched.

The world was not so serious about its secrecy until some time ago, as it has become in current time. Google now recognizes that this is an essential part and how important it is for security from apps and services. Now, anyone can obtain your information. But if you worry about privacy, then you are going to get a lot of security assurance in Android 10.

Google now wants to play with colors and wants you to color it as per your imagination. By default, you now see Google's Android UI in blue. However, in Android 10, you are going to get many options, with which you can change your theme. Now you can change it to the color of your choice. Still, it is also possible that you may not get to see all this in the final version.

In Android 10, you are going to get the feature of screen recording by yourself. However, for this, you may have to enable it by going to the settings of the developers.

You are going to get a new native desktop mode in Android 10. This is something that we have seen in Samsung. As soon as you connect your phone to an external monitor, then a desktop mode switch in your phone. It is going to be quite interesting to watch this feature.

In Android 10, you can share Wi-Fi scanning the QR code for that you have to go through a biometric security.