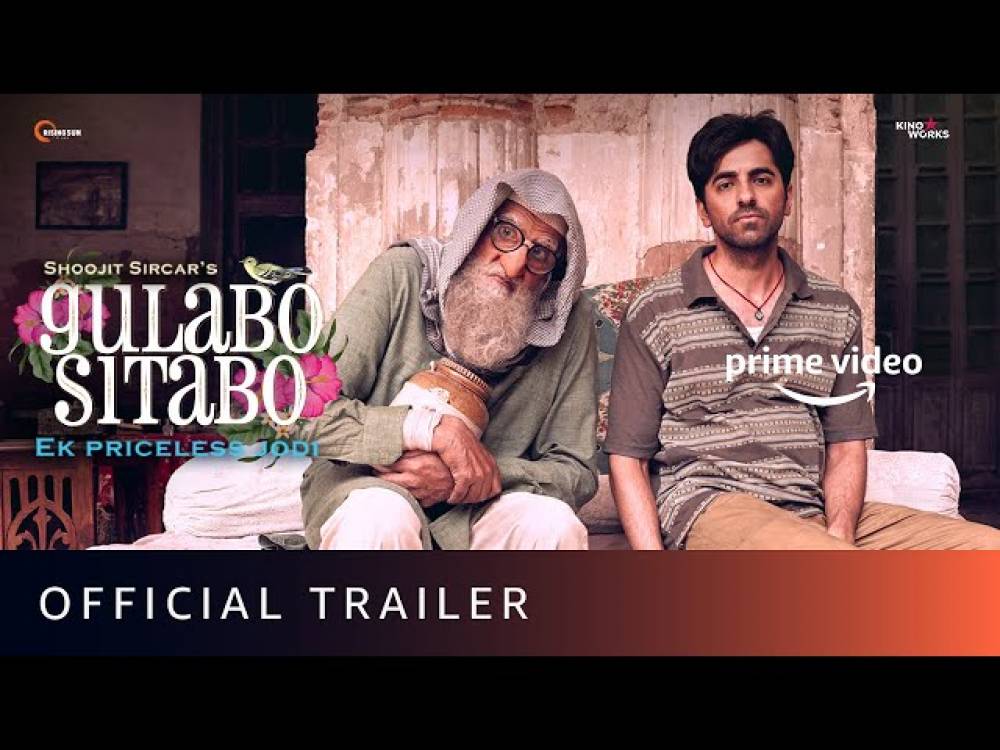 What's in the trailer:

Let me tell you that Gulabo Sitabo was the first to be released on April 12, 2020. But due to the coronavirus pandemic, the Indian government declared a lockdown in the country, and everything stopped. The release of films also stopped. The makers of Gulabo Sitabo waited for the lockdown to open, but after a long wait, they announced that the film would now be released on OTT, i.e., Amazon Prime. The film will be released on Amazon Prime on June 12. Earlier, the announcement of the film trailer was made in a very different and fun way.

Read also: Keep These Precautions In Mind Before Going Back To Office

Now you Can Upload 30 Seconds Video On Your WhatsApp Status: Know Here How?