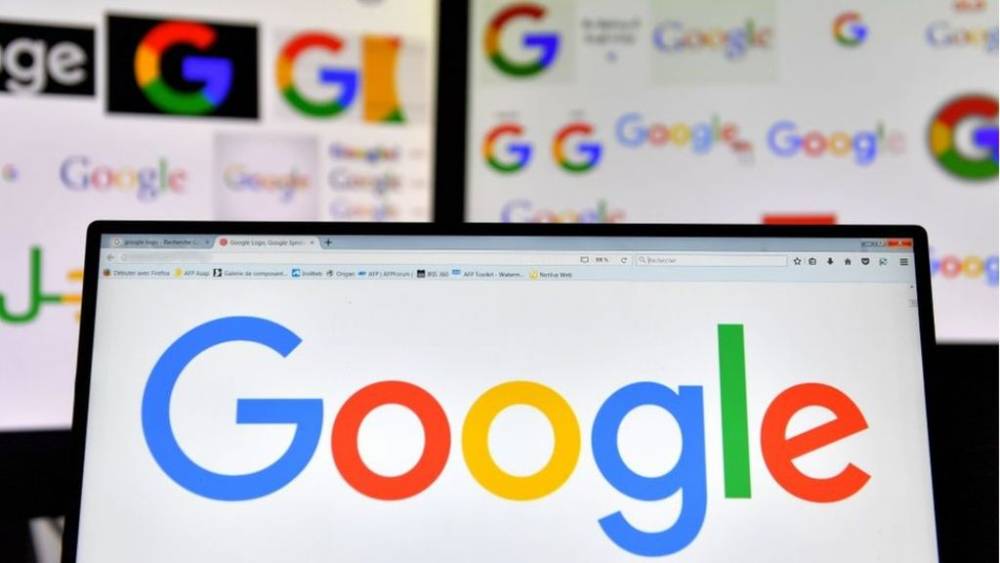 Almost every people in this world probably know Google. Without Google, we can't imagine how the internet would be. Google day by day becoming necessity in our daily life, and we know google provides multiple services like Gmail, YouTube, and Google maps which makes our life very easy.  Google came into existence on September 4, 1998. You use Google daily, but here are some unknown facts about Google on its birthday.

Founder of Google did not have much knowledge about HTML, which is required for creating any web page. That's why Google homepage layout is very ordinary, and for a long time, there was not even a submit button on it, tags were searched only by hitting the return key.

The Founder of Google wanted to keep the name 'Googol' but due to a mistake in writing spelling, 'Googol' became 'Google.'  The annul Google is done 20955100000000 search, i.e., that are more than 60,000 searches on Google per second. Since 2010 Google has purchased on an average of at least one company every week.

The idea of Gmail was given by Rajan Seth when he went to Google for an interview. It was used internally for two years by Google for a thorough test before launching the Gmail service.  In 2004, Google started Gmail on April 1, The most storage, the ability to send mail fast mail, made it popular among the people in a few years. Initially, it was imperative to have an invitation to make it a Gmail account. Later it became free for everyone.

In 1998, Google Doodle first appeared on the homepage to the audience. It was about people attending the Burning festival in Nevada. A very large team of dooles works in Google, which has posted more than a thousand doodles so far.

Two hundred goats work in Google's office. Google impairment employees are not using cutting machines for haymaking lawn of his office as it works to innovation in office because of smoke and sound, so Google 's lawnmower for cleaning the goats have planted. This causes grass trimming and also feeds the belly of goats.

In 2005 Google bought the Android company. Android's popularity can be gauged from the fact that today, it occupies about 80 percent of the smartphone market, that is, four out of every five smartphones are running onAndroid operating system. To show the best result of the search conducted on Google, more than 200 things are taken care of, and within a few seconds, the best results are displayed according to these measurements.

More than 90% of Google revenue generates from advertisements, and Google is also the owner of some names, such as Googlr.com, Gooogle.com, etc. which are created by mistake of spelling in writing Google.

Google earns more than 5 billion rupees per day, and 50,000 rupees every second. Over 20,000 people apply for jobs in Google every week. Google for its Street view Map 80 lakh 46 thousand km photograph is taken on the road. Google's search engine is 100 million gigabytes, to same that much data you will need one terabyte one lakh drives.