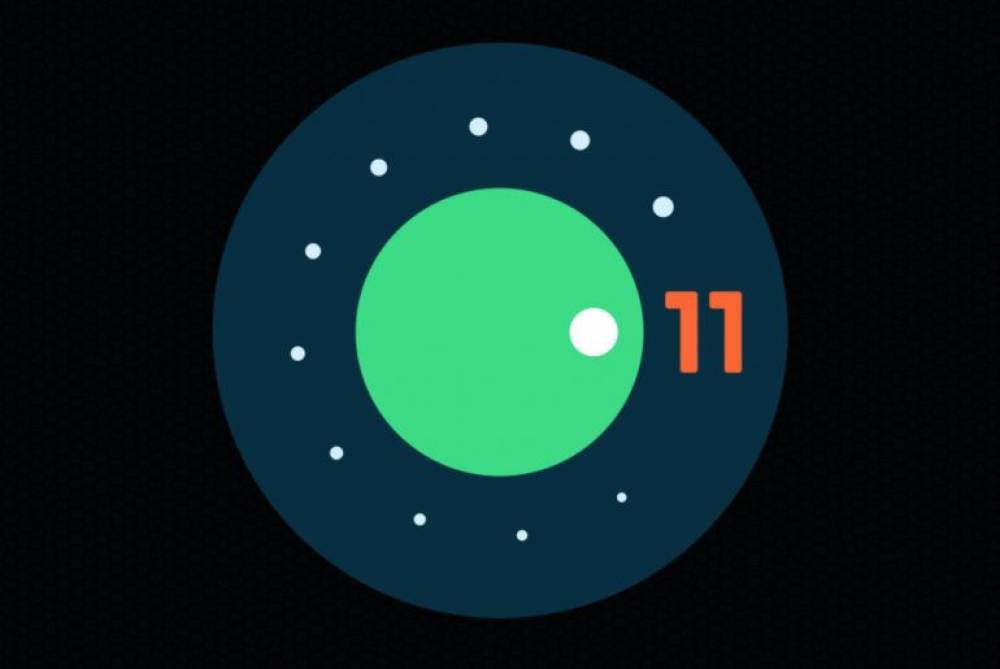 The first glimpse of Android 11 has rolled out. Google has released the first developer preview of Android 11, and it is now available for developers to download and test. Google usually makes the developer build new Android versions in March, but the first developer preview of Android 11 has already been released compared to the regular release cycle. Talking about features, it is bringing enhancements for foldable phone and screen type, new camera capability, privacy-centric tools, convenient app behavior, 5G related improvements, and more. In addition to releasing the first Android 11 developer preview, Google has also shared rollout time for the upcoming stable release. Google says GSI files for the first Android 11 developer preview along with system images are available to download for Pixel 4, Pixel 3a, Pixel 3, and Pixel 2. Google makes it clear that preview build is strictly for developers and not suitable for regular users. However, beta testing is soon to be made available on an invitation basis for regular Android users, and registrations for the same are also going to open soon.

Android 11 is coming with support for a wide range of screen types such as waterfall and punch-holes. Developers can now optimize their applications to let them use curved areas to create meaningful interactions. Information Shed now has a dedicated conversation section where users can find their ongoing conversations on all applications. Android 11 bubbles also introduce API on notifications, which brings chat bubbles to the table so that users can easily keep conversations in mind while doing multi-tasking. Another very convenient feature that you're going to get in Android 11 is notification to inline replies. There is the ability to insert images through copy. Users can copy images from Chrome and paste it into their quick answers via Gboard, which starts with the first Android 11 developer preview.

Talking about privacy and security, Android 11 is introducing a new permission feature that temporarily allows users to access their location, mic, or camera. The new version of Google's mobile OS also expands biometrics compatibility and adds platform support to securely store and retrieve secure IDs such as driving licenses and other such documents. Given the connectivity, Android 11 is coming up with more scope for call screening improvements, Wi-Fi API enhancements, and 5G-related improvements. Google says it has added a new API to check users if a connection is unmetered to increase the quality of streaming content and resolution, although it will use more data. There's a ton of improvement facing the developer that has also been introduced with Android 11, you can visit the official Android Developer blog for more information.

China is spying on you, delete these apps from your phone now