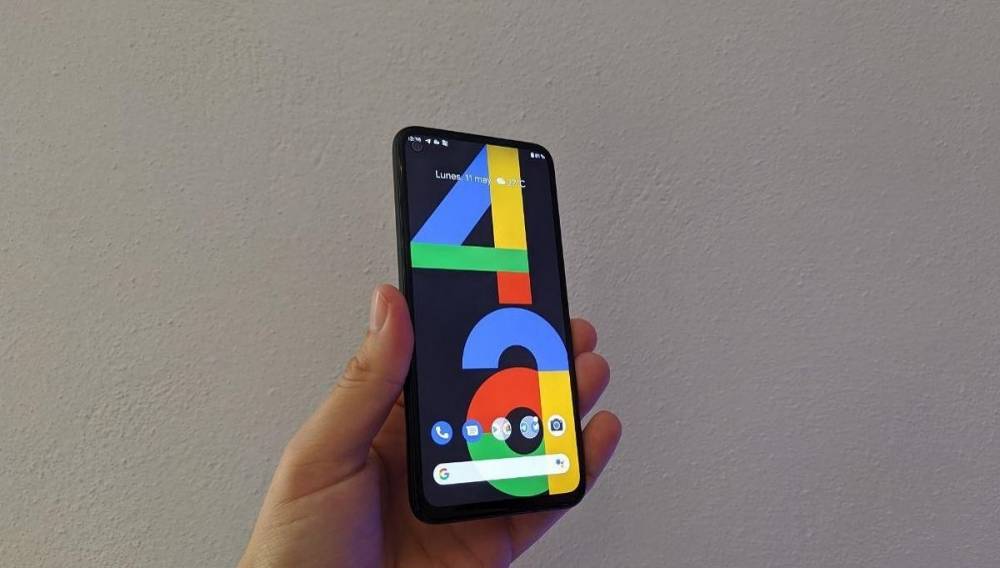 The long wait for the launch of the Google Pixel 4a smartphone is now over. The phone has been launched globally. But amidst all these development, Indians will have to wait for this smartphone in India at the moment. The phone will be launched in India by the month of October this year. The phone will come with features like punch-hole display, single camera at front and back, Titan M security module, and 3.5mm headphone jack.

The Google Pixel 4a has been launched in the US. The Google Pixel 4a (4G) is priced at $349, while in India, it is Rs 26,100. The price is 6GB RAM and 128GB storage variants. The 5G version of pixel 4a will later be available for $499 (approximately Rs 37,500). The company has not yet disclosed the date and price of the Indian launch. Google may launch its new upcoming Pixel 4a smartphone in the coming weeks and will be available for sale on Flipkart.

The phone is available for pre-order in the US. It can be pre-booked from Google Store and Google Fi. The same phone can be purchased from Google Store, BestBuy.com, Amazon, from August 20. The phone will come in a single jet black color option. Google has launched the Pixel 4a (5G) smartphone at 499 dollars, i.e., about Rs 37,600, which will come with a large display. But 5G variants of pixel 4a will not be made available in India. The Notify Me page for Google Pixel 4a on Flipkart has gone live and shows that the device is coming soon. Recall, the Google Pixel 3a, was launched in India at a starting price of Rs 39,999. From August 20, google's new phone will be shipped to the US, Canada, the United Kingdom, Ireland, France, Germany, Japan, Taiwan, and Australia.

Specifications and features of Google Pixel 4a:

Google Pixel 4a smartphone has a 5.81 inch Full HD Plus OLED display, which will have a resolution of 1080/2340 pixels. Apart from this, the aspect ratio of the phone will be 19:5:9, and the pixel density will be 443ppi. The phone's always-on display will support HDR. The phone will come with 6GB of RAM and octa-core Qualcomm Snapdragon 730G Soc.

The smartphone comes with a 12.2-megapixel single camera with f/1.7 dual pixels phase detection in terms of camera. The phone supports optical image stabilization, electronic image stabilization, and 77-degree field of view. An 8-megapixel selfie camera has been given on the front of the phone. Users can shoot 1080p at 30, 60, or 120fps, 720p videos at 30, 60, or 240fps and 4K videos at 30fps. Camera features include live HDR+, dual exposure control, night site, and portrait-mode.

The phone has inbuilt 128GB storage, which can be increased with the help of a Micro SD card. The Google Pixel 4a smartphone has a 3,140mAh battery, which can be charged fast with the help of 18W. It is also given the Titan M security module. The phone has a 3.5mm headphone jack and a USB Type-C port. The device has stereo speakers, but it has not been given wireless charging support. The phone's dimensions will be 144/69.4/8.2mm, while the weight will be 143 grams.

Read also: Sashidhar Jagdishan will be the new CEO and MD of HDFC bank: RBI confirms

Bank Fixed Deposit Vs. Post Office Time Deposit: Which is better, and why?