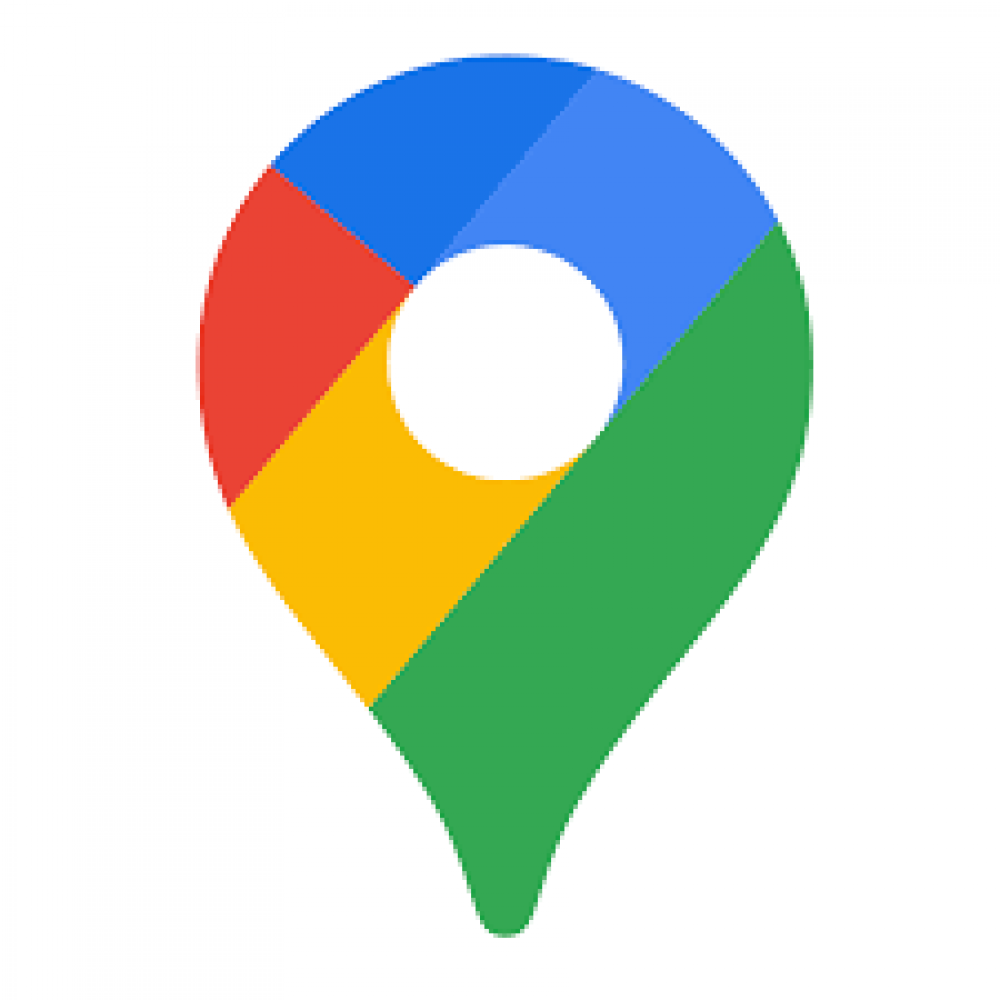 In fact, given its users' needs, its sector giant Google continues to add some features to its Google Maps app. Recently, the company had made a feature add to the Corona testing center because of the country's situation. Now, the company has added a new feature to Google Maps. With the help of which users will also get information about the traffic signal. In addition, both Google and Apple companies continue to update their mapping apps based on people's needs.

With these new features, Google Maps users will be able to get information about traffic signals immediately on the spot. In addition, if a user wants to avoid getting stuck in a jam, you will see that the traffic signal is red or green and will also get information about it. However, this feature will come soon, and Google Maps is currently testing it. As soon as the testing is completed, the feature will be released globally.

Read also: US MIT research on WhatsApp Fake news in India: Know what they are