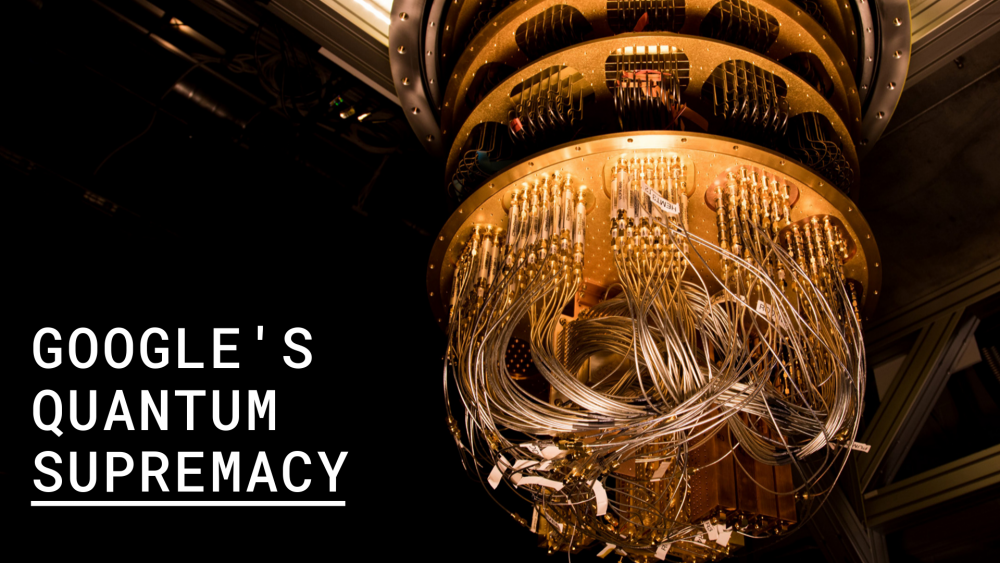 Google has announced that the company has acquired Quantum Supremacy. Some time ago, Google's paper linked to it was leaked on the Internet, since then, Quantum Supremacy has been in the newsworthiness. Google CEO Sunder Pichai expressed excitement by tweeting about it.

Google has put out a new article in the popular scientific journal Nature. The company has made big claims in this and computing can alter it completely. It was being worked on for two decades and finally, now Google has obtained success in it. Quantum Supremacy can completely replace traditional computing.

A report printed in New York Time which quotes the University of Texas computer scientist, who has reviewed this paper released by Google. Said that ' When Wright Brothers invented the airplane in 1903, it was not a useful airplane, but it was well designed so that the peak could be provided and it does provide the point.

Google said that the 54-qubit Sycamore processor has done that calculation in just 200 seconds, which can be done by the traditional and most powerful supercomputers in the world in 10,000 years. Google says that the company has worked hard to achieve this milestone and it took almost two decades to achieve this success.

Sundar Pichai has said in a tweet, ' I am excited about what Quantum Computing can do in the future. It gives us a way to speak a new language so that the world can be understood better, not just from 1 and 0, but with all its states- beauty, complex and limitless possibilities.

Just understand that Quantum Supremacy is a kind of capability that can solve problems that do not belong to traditional computers. No matter how complex the problem may be, it can be solved through quantum supremacy. Quantum computers are not like desktops or laptops, they are in separate parts, which are kept in the server room.

Common computers process information in 1 and 0, it can be called bits. If we talk about supercomputers, they carry out several thousand trillion operations in a second, which is much more than the capacity of a common computer. As far as Quantum Computers is concerned, the work on quantum bits, which also called as qubits.