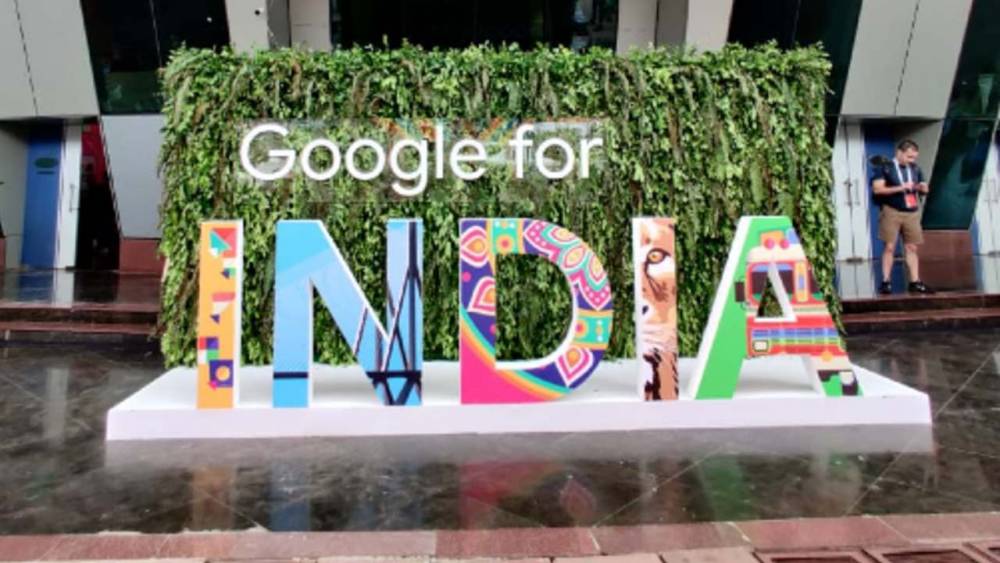 Because of the growing cases of corona in India, the sixth edition of Google for Event was organized by google, a globally renowned search engine company. The event was attended by Google and Alphabet CEO Sundar Pichai in the main role room and also joined Union Minister Ravi Shankar Prasad at the event. Several announcements were also made by the executive of the company in this event.

The Google for India 2020 virtual event was started at 2 pm. In this event, Sundar Pichai expressed his views through his speech. That was completed through YouTube. In the same event, the Google company reported that this year, Google has worked to provide all kinds of products to the door-to-door by Dunzo. For these activities, the company has resorted to different platforms.

During this event itself, the Google company has also announced an investment of Rs 75,000 crore ($10 billion in US currency) in India. In this regard, Google CEO Sundar Pichai informed that Google will invest Rs 75 thousand crores in the coming 5 to 7 years with the aim of speeding up the digital economy. He further said, "These investments in ecosystem investments will be a development of equity investment, partnership, and operational infrastructure."

Donations from the Google Pay app:

Google India's country head and vice president, Sanjay Gupta, who joined the same event, briefed about the amount in PM Cares Fund through the Google Pay app. He said people have donated more than Rs 124 crore (about 2 million) from the Google Pay app to PM Cares Fund. The Google company announces a number of future projects and new services for India at the Google for India event organized by it every year. The company has been organizing the event for the last 5 years, which was the company's sixth-year event.

What is mask filtration technology? Know the reason behind why an N-95 mask is recommended