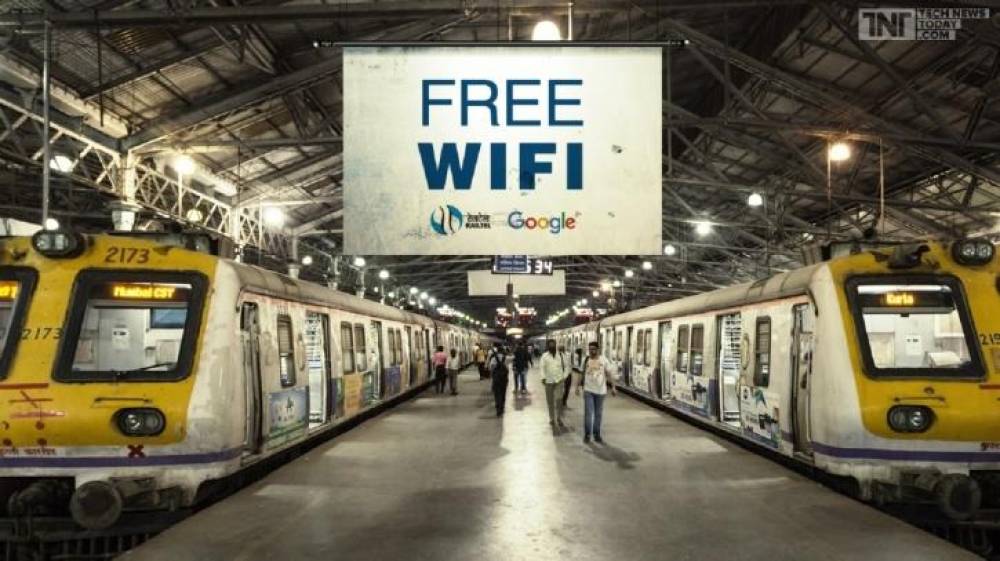 You may have noticed from the last few years that passengers are being provided free Wi-Fi facilities at railway stations. However, this facility will now be discontinued in the coming time as Google, a Wi-Fi-free service company, has announced the closure of the free WiFi service scheme at more than 400 railway stations in India. Let me tell you, this facility was being provided from the partnership of Indian Railways, Railtel and Google companies from the year 2015.

In fact, internet data prices have been so cheap in the past few years, so Google has decided to discontinue this facility. Companies believe that due to the decline in internet prices, it has now become much easier for the people of India to use data, so they no longer need the free Wi-Fi service which they are getting at stations. Railtel and Google companies provided free WiFi services at railway stations, and it started in 2015 to provide more convenience for passengers. Let me tell you that about 5,600 railway stations in India were covered under this scheme.

Objectives of the scheme:

This scheme launched by the companies in the year 2015, was aimed at providing free Wi-Fi service at more than 400 stations in India by the year 2020. However, the companies pointed out that our objective has now been fulfilled, and the target of the number we have set had crossed in June of the year 2018. So, now the company will gradually discontinue this WiFi scheme.

Google's Vice President (VP) Caesar Sengupta, taking the example of India, said that in a country like India where mobile data prices are cheaper than all over the world. That is why using Internet data for the people of India has become more accessible and cheaper than before. He also informed that the Telecom Regulatory Authority of India (TRAI) had also stated that the prices of mobile data have registered a tremendous decline of 95% in the last five years in 2019. He also added that on average user consumes 10 GB data per month. After introducing free Wi-Fi service in India, Google launched the same service in various countries like Mexico, Brazil, South Africa, and Indonesia.