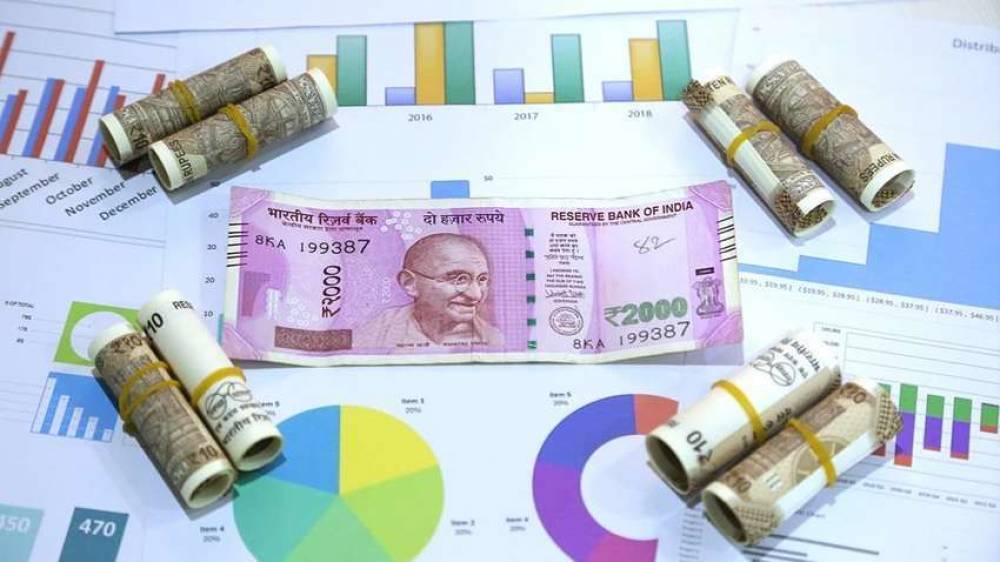 If you are a bank employee, there is good news for you. Because the government is now considering to increase the salaries of the bank workers. A final decision was made on the increase in salaries of bank workers during the meeting between the Indian Bank Association (IBA) and the United Forum of Bank Unions (UFBU) on Wednesday.

The decision of the associations:

In fact, a long meeting between the Indian Bank Association (IBA) and the United Forum of Bank Unions (UFBU) lasted from Wednesday morning. After a lot of discussion in the meeting, it was decided by both the organizations to increase the salaries of the bank employees by 15% late in the evening. The meeting between the two IBA and UFBU associations was held at SBI headquarters in Mumbai. The Indian Bank Association (IBA) is empowered to make a decision to increase the salaries of 37 banks, including public and private and foreign banks.

Increase in impact from November 2017:

During the talks between the Indian Bank Association (IBA) and the United Forum of Bank Unions (UFBU), it has been decided that this increase in employees ' salaries will come into effect from November 2017. The annual 15% increase in salaries and allowances will be based on the wage bill of 31st March 2017. As per the items in the payslips of the employees, there will be an additional expenditure of Rs. 7,898 crores on salaries.

The talks between IBA and UFBU on the increase in salaries of bank employees were going on since May 2017. According to reports, the decision will increase the burden of Rs 7,900 crore on banks annually. The decision was also taken during a meeting between the members of the United Forum of Bank Unions (UFBU) representing the unions of IBA and employees and officers of banks representing the bank management.

How to schedule a message on WhatsApp: Know here step by step