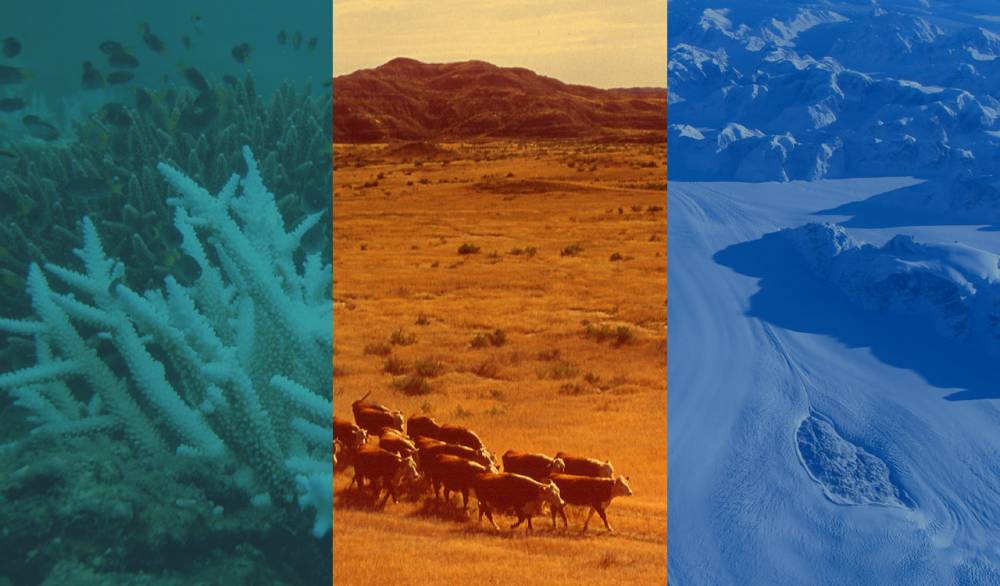 The results of the study appeared in the Journal of PNAS on Monday. Marten Scheffer, who led the study, said that living in such conditions would mean that a large part of the world's population would be excluded from the specific environmental situation that humans have been living in for the past 6,000 years. "The coronavirus has changed the world as it was difficult to imagine until a few months ago, and our results show that climate change can do something similar," says Scheffer.

Scheffer also said that these environmental changes will not be as quick as the changes from the coronavirus epidemic, but the hope that the situation will improve in the future cannot be expected from climate change. Scheffer and his colleagues have partly based their findings on the analysis of outdated data.

For this, they compared the environmental conditions in the areas where humans like to live the most. They found that the density of the human population increases in places where the average annual temperature varies between 11 and 15 degrees Celsius. Then comes the number of places where the average annual temperature varies from 20 to 25 °c. This situation has not undergone any significant changes in the last 6,000 years, and that is why researchers call this range of temperatures a "human ecological niche." To look into the future, scientists used climate forecasting, one of the fifth assessment reports of the UN's Inter-Governmental Panel on Climate Change (IPCC) released in 2014. The report assumes that greenhouse gas concentrations in the atmosphere will continue to grow broadly without hindrance, as they have been growing for the past several decades.

This will result in a rise in temperature in the world. Using the international projections of the third so-called shared social, economic pathway (SSP 3), the researchers predicted the estimated world population ahead of rising temperatures. Scientists found that by 2070, the percentage of areas with an average temperature of more than 29 degrees Celsius annually will increase from 0.8 to 19 percent. The affected areas were found in South America, Africa, India, Southeast Asia, and Northern Australia. The warm environment will affect more than a billion people in India alone, and more than 100 million people will be affected in Nigeria, Pakistan, Indonesia, and Sudan. "It will not only have a devastating direct effect, but it will make it more difficult for countries in the world to deal with future crises such as the new epidemic," says Scheffer.

Read also: Countries that are coming out of the lockdown

Airtel now providing Zee5 subscription for their customer in free

COVID-19 impact: Companies may move their business in India from China: Know here Reason behind it