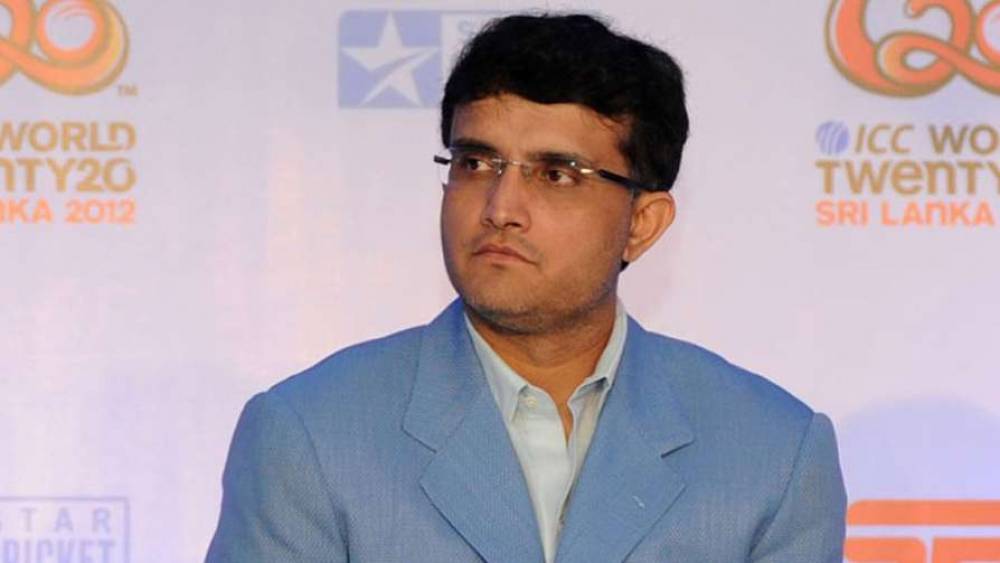 Saurabh Chandidas Ganguly, generally known as the 'Prince of Kolkata' who ruled India cricket for a decade, will be the new chairman of the Board of Control for Cricket in India. Just as the path was not for Team India captain Ganguly, there was a lot of drama about his election as President. But in the end, Ganguly's name has been stamped. It is being said that Ganguly will fil the nomination for the post of president toady. Jai Shah businessman and son of Home Minister Amit Shah, and Arun Singh Thakur, brother of former BCCI president Anurag Thakur, are likely to become treasurer. It is believed that BCCI annual meeting to be held on October 23 will be not held now.

The judgment was taken at an informal meeting of all BCCI members at a five-star hotel in Mumbai on this Sunday. There was a grim situation in the meeting regarding the selection of Ganguly. In the meeting, there was initially a little drama about the consent of the new BCCI president. Two factions were divided among the BCCI members, one Anurag Thakur and the other was N Srinivasan. Both sides were pushing for the appointment of their candidate as the President of the BCCI. However, in the end, Saurabh Ganguly's name was agreed upon.

On the other hand, Brijesh Patel of Karnataka, who is being considered ahead in the race for the post of President, will take over as the President of the IPL Governing Council. Apart from this, Jai Shah may be the new secretary of BCCI. ArunSIngh Thakur of Himachal Pradesh is likely to become treasurer.

Full president Anurag Thakur along with Srinivasan played a crucial role in appointment to these posts. On the other hand, no decision has been taken as to who will be the representative of BCCI in ICC. Sources say that this decision will be made next month.