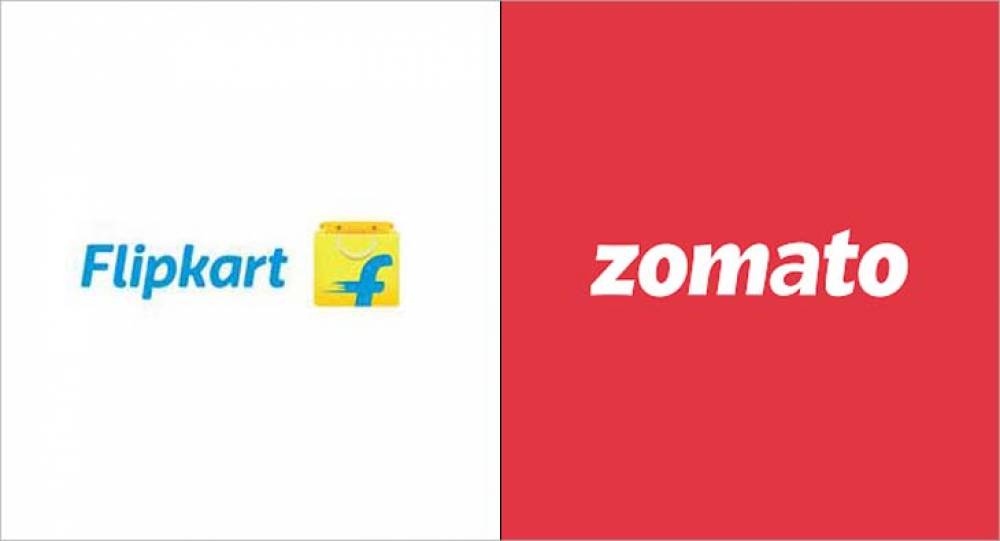 Flipkart has started rolling out its video streaming service in India to take over on Amazon India, which offers Prime Videos, Prime Music and Amazon Prime regarding subscription charges money, but Flipkart makes it free for their users. A source aware of the matter said that we did not have the video and we are going to implement it soon. Walmart's subsidiary, Flipkart, is launching a video service at a time when Amazon is doubling its entertainment offerings in India. There are many original and exclusive offers on it.

Coins get online shopping from Flipkart. If you have 300 super coins, then you can get Flipkart Plus service free. The rival company Amazon also provides video and music streaming facility in the name of Prime, which has an annual fee of 999 and a fee of Rs 129 per month, Flipkart users can take advantage of it for free. According to the information, Flipkart already has 50-60 lakh plus Are members.

Kalyan Krishnamurthy, CEO of Flipkart, said that web series would be available in many languages ​​in addition to short films and movies on the platform starting with the name Flipkart Videos. The company is increasing its library for better video content.

Food delivery platform, Zomato, has announced the launch of Zomato originals on Friday. In it, 18 shows will be available for the next three months, which will start on 16 September. These videos will be available on the Zomato app. These videos will contain recipes and stories from restaurants. According to the information, every video on the app will be of 3 to 15 minutes.

Zomato founder and CEO Dipinder Goyal said that we are continually looking for new ways to keep users connected around food. Most of our users visit this app several times a week. It provides an opportunity to make our users more happy by using Zomato Originals.

More than 2,000 videos will be accessible under the Zomoto video platform, which will also include Zomato Originals. Originals will be available in India, while sneak peeks and recipe videos can be from anywhere.

Durga Raghunath, Senior Vice President of Zomato, said that we had prepared shows by combining many things with food, which will be in both Hindi and English languages. We hope that people across the country will like these shows of Zomato.