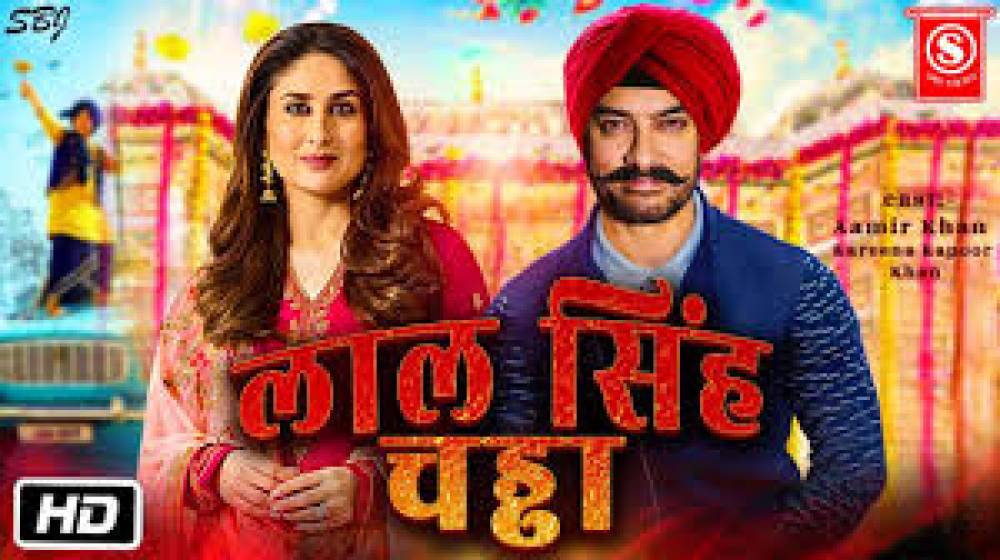 The motion poster of Aamir Khan's next film Lal Singh Chadha has been published on Twitter. Along with this poster, music is being heard, Kya pata hum mein hai Kahani, ya hai kahaani mein hum. The movie will be released on Christmas next year. The poster has started precisely like Tom Hanks starer film Forest Gump. Aamir Khan is working hard for his upcoming film Lal Singh Chadha. This movie will feature Kareena Kapoor Khan alongside Aamir. The movie is being directed by Advait Chandan. The shooting of this film has already started in Mumbai last Thursday. Let's talk about the film that forced Aamir to remake it. The movie is inspired by the 1994 Hollywood classic and comedy-drama Forrest Gump.

Forrest Gump won six Oscar awards. The movie was well-liked by the audience. Tom Hanks won the Best Actor prize for it. Roberts Zemeckis won the Best Director award for this movie. Aside from this, Forrest Gump won Best Movie award as well. Making the cost of this film was 55 million dollars and had a worldwide collection of 677 million dollars. The movie was the second highest-grossing film in 1994. Forrest Gump has always been an emotional film for the audience.

Forrest Gump was based on Winston Groom's novel Forrest Gump in 1986. The screenplay was also selected from this novel. There was a surge in novel sales right after the success of the movie. Coming to the film's story, it was the story of the boy named Forrest, which could not function properly as a child. Because of a lack of mental well-being, he is unable to read properly, and he is likewise not able to walk properly. But one day he was trying to avoid some kids who always make fun of his disabilities, he got to know, he has running talent, and that is what makes him move ahead in his life despite all the flaws.

Aamir Khan had been working hard for the past eight years to obtain the rights of the film. Viacom and Aamir Khan Productions are teaming up to make it. Aamir has bought its rights from Paramounts. Shah Rukh Khan was reported to be in the film earlier, but now, Aamir Khan is coming in this film with his production. In this movie, the audience will able to watch the chemistry of Aamir and Kareena together after 3 Idiots.