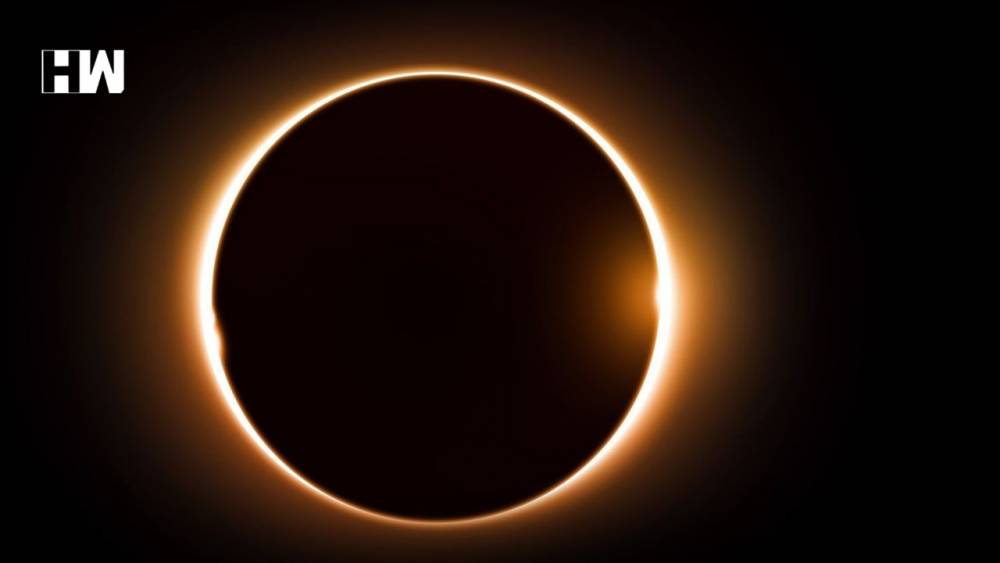 The first lunar eclipse of the year 2020 will appear on the night of 10th January. It can also be seen across India as well as in Europe, Africa, Asia, and Australia. The total duration will be four hours a minute. The main thing is that it will be a sub-shadow lunar eclipse. According to Indian time, the lunar eclipse will begin at 10:37 pm on the night of 10th January and end at 02: 42 am on 11th January. At 12:41 am, it will look at its most detailed form when about 90 percent of the Moon is covered with the Earth.

If the Sun, Moon, and Earth are not in a straight line, the sub-shadow lunar eclipse takes place. The Moon is entirely or partially covered by the Earth's shadow, and the sun's rays do not reach the surface of the Moon. No special glasses are required to see the lunar eclipse like the solar eclipse. It can be seen with naked eyes. It can also be seen with glasses with special solar filters.

This lunar eclipse will not have any significant impact on religious activities, including the service of temples. The Jyoaryas have advised the Garadhabhavataiya to avoid seeing it during the lunar eclipse. The effect of the eclipse in the eyes of the Jyoaryas will see turmoil in politics and a stir in nature. It will have an adverse impact on Gemini, Cancer, Pisces, and Scorpio. According to the Jyoaryas, two eclipses in one side (fortnight) are not good in any sense. The solar eclipse in the last week of December 2019 and now the ninth day of the New Year 2020 has come to a lunar eclipse. It is not being given much impact.