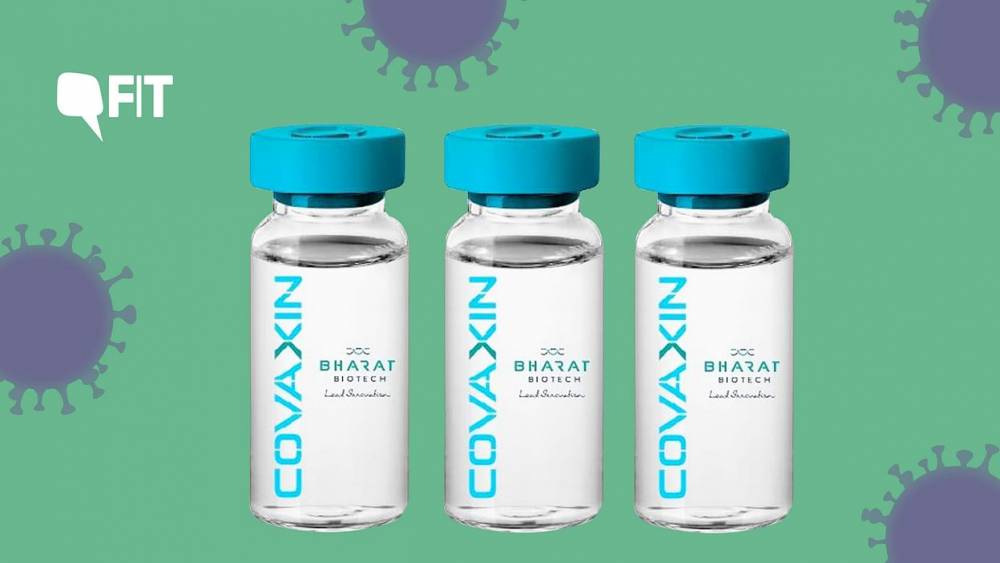 Efforts are underway around the world to create vaccines to avoid coronaviruses. These efforts are also going on in India, and the process has now gone a step further in the country. A Hyderabad-made company has been allowed to conduct human trials of such a vaccine. Drug Controller General of India has allowed Bharat biotech to test the vaccine with ICMR. This vaccine, named Covaxin, is defunct. This means that the virus particles present in it have been developed in the lab, which makes their ability to spread the disease die. It is made from a strain of the SARS-COV-2 virus and has been expected in its preclinical studies. Studies have found that the vaccine is safe and has a very effective immune potential.

The trial of Covaxin will begin across the country in July. Those selected across the country will be vaccinated for this test. Krishna Ella, president of Bharat Biotech, said in a statement that the cooperation of ICMR's National Institute of Virology was very helpful in the development of vaccines. The Bharat Biotech Company has already made vaccines for H1N1 and rotavirus infections. Some other Indian companies are also trying to create vaccines, such as Zydus Cadila, Serum Institute, Pannesia Biotech, etc. In addition, such efforts are also underway in many other countries. Experts say that it usually takes years, if not decades, to make vaccines. It will be a great scientific breakthrough if the Covid-19 vaccine is made by this year or next year.

Chairman and Managing Director, Bharat Biotech, Dr. Krishna Ella said, "We are proud to announce CoVAXIN, India's first domestically developed vaccine against Covid-19. The participation of ICMR and NIV has been significant in the development of this vaccine. The project was approved with the active support and guidance of CDSCO.' The results of these studies have been impressive and have demonstrated extremely safe and effective immune responses. The coronavirus has so far killed 5, 48318 people in the world, and 10,161,240 people are infected.

Let me inform you that more than 100 vaccines of coronavirus are going on worldwide but still have not been successful in this area. Today, even in China, a vaccine was allowed to be used for military use. The vaccine has been developed by the Research Unit of the Chinese Army and the Cansino Biologics. This Ad5-nCoV vaccine is included in china's eight possible vaccines that have been allowed to be tried on humans. However, Cancino said that the vaccine will now be for military use only as it cannot be used on a large scale without the logistics department's permission.

Read also: PUBG MOBILE is a Chinese app or not? Is this game banned in China? Know here

The Indian government banned 59 Chinese apps: Know here why and how it gonna impact users

Now users can experience new features of Google Meet: Found all about them here