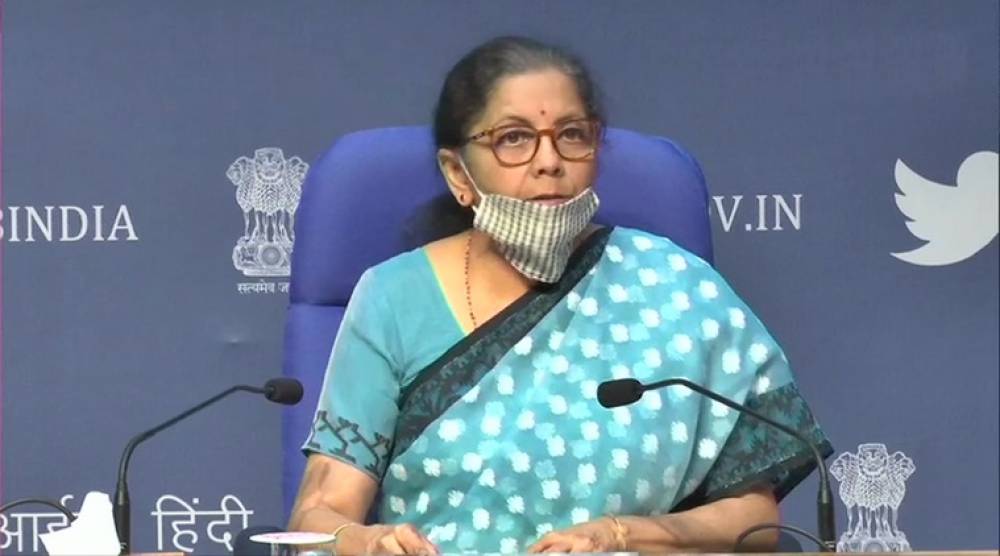 Many of the major announcements made:

In this press conference held at 4:00 pm, a number of relief packages related to The Alliance made by Prime Minister Narendra Modi yesterday have been announced. The meeting mentioned how much money would be given out of Rs. 20,000 crores and there was a big announcement. Which include MSME, NBFCs, MFIs, DISCOM, real estate, tax, and contractors sector.

Finance Minister Nirmala Sitharaman has called for an extension for up to six months during the meeting. This will provide relief to all government agencies, which will provide relief to railways, highways, etc., for up to six months. The exemption from 25% payment for TDS and TGS will continue till March 31, 2021, which will benefit Rs. 50 thousand crores. The PPP will also discuss the grant of relief for up to six months. At the same time, builders were also asked to give time to complete the house. 24% govt to deposit pf. During the press conference, EPF has been a significant issue where the assistance given for EPF for 3 months will be extended and was to be given by March-April May, but from now on, less than 15000 salaries will be given to the government for EPF to deposit 24% of the salary in PS. The government has taken this step to increase the home salary.

During the press conference, Nirmala Sitharaman said, Rs 30,000 crore has been planned for NBFCs. The works which are having difficulty in cash flow. They have been asked to provide assistance of 90 thousand crore rupees. NBFCs will have to expand the already ongoing scheme of 45 thousand crores, and a partial loan guarantee scheme will also be extended under the scheme, NBFCs with double or even lower rating would also get loans.

Msme to get great help:

The government has made several important decisions for MSME during the conference. Under these decisions, it has been decided that companies with more investment will be kept under the purview of MSMEs. Those who were earlier decided only on an investment basis will be placed in MSME based on turnover. The micro-unit was considered to be an investment of 5000. Now, the companies which invest 1 crore will be placed in the micro-unit. Apart from these, some companies will now be able to invest up to one crore, and their turnover will go up to 5 crores, but even then, these companies would be included within the micro-unit.

Read also: Samsung is ready to introduce the Debit card: Read here the facilities of the card