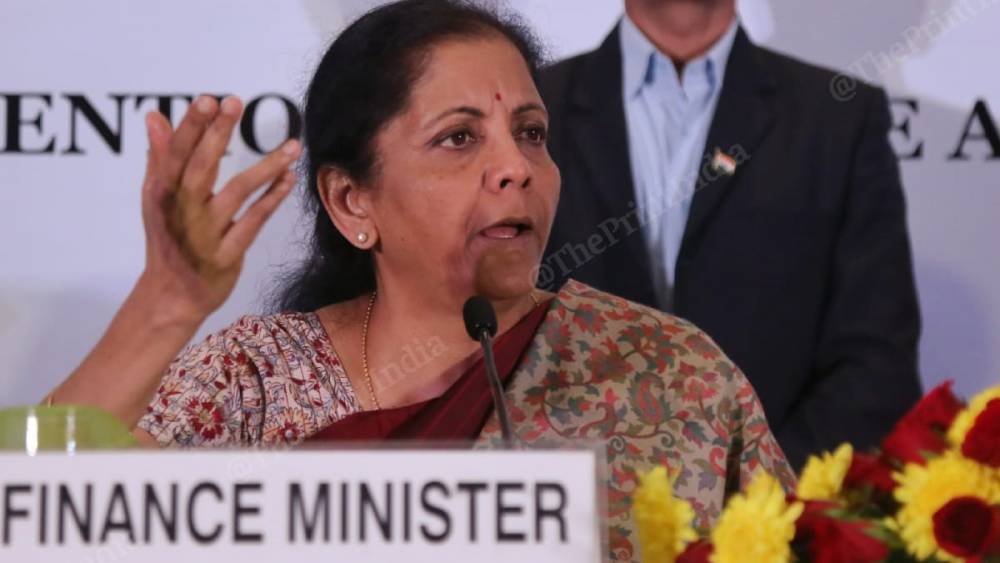 Finance Minister Nirmala Sitharaman made a big announcement to save the faltering economy at the press conference. She announced an economic package of one lakh 70 thousand crore rupees. Gave relief to farmers, Mgnrega workers, women, PF account holders, etc. It also ensured that no poor was hungry during the lockdown.

The finance minister said that the government has made arrangements to avoid any poor hunger. Pradhan Mantri Garib Kalyan Anna Yojana will ensure that every poor gets food. Under the scheme, five kilos of additional wheat or rice will be provided for the next three months. It will benefit 80 crore beneficiaries. It is two-thirds of the country's population. At the same time, a provision of one-kilo dal will be provided. The poor were already getting five kilos of wheat or rice.

Finance Minister Sitharaman said that those who are fighting this war, working in the medical field, will be given an insurance cover of 50 lakh for the next three months. There are 22 lakh health workers and 12 lakh doctors in the country.

Finance Minister Nirmala Sitharaman said the wages of laborers under Mgnrega have been increased. The wage was earlier Rs. 182, which has now gone up to Rs. 202. This is expected to benefit five crore families.

Relief to farmers and elderly also

In the first week of April, an installment of Rs. 2000 will be put into the farmers' account. 8 crore 70 lakh farmers of the country will be benefited. An additional Rs. 1000/-will be given to the elderly, widows, and PWDs. It is for the next three months. It will be provided in two installments. The direct benefit will be transferred to the people of this category. This will benefit about 3 crore people.

3.5 crore registered workers in the construction sector, who are facing economic difficulties due to lockdown, will be assisted. A fund of Rs. 31000 crore has been kept for these.

Also crucial for the organized sector

She further urged the state governments to use the District Mineral Fund in medical screening, testing activity, awareness about corona in other activities so that more people are not affected by the corona.

Save yourself from online Phishing: Here are some easy tricks