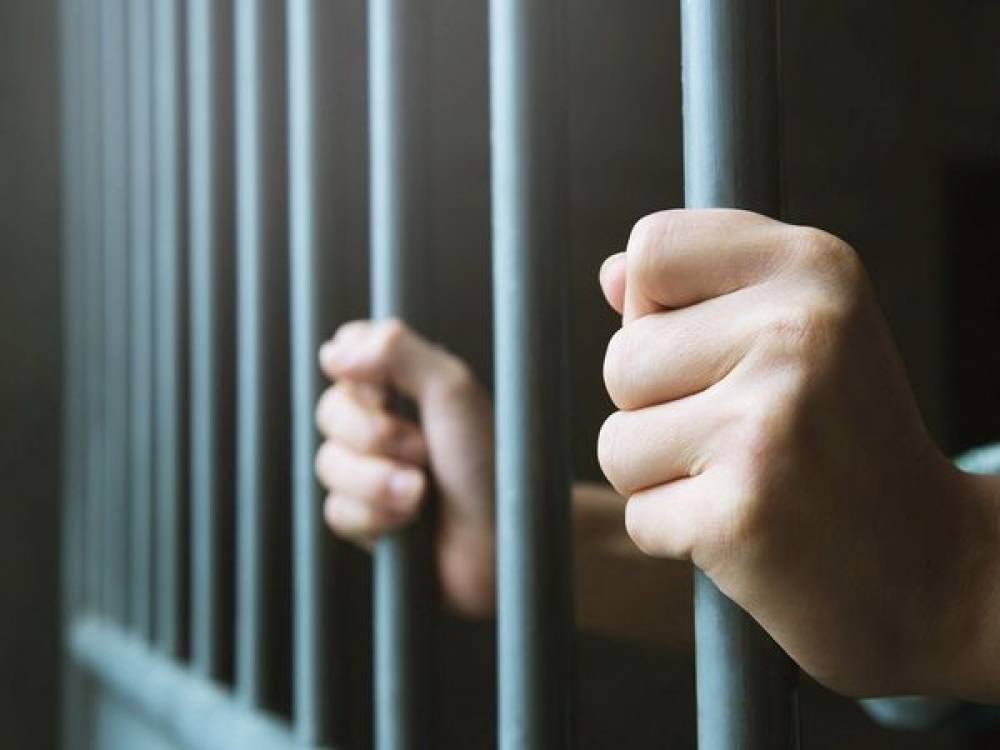 Web series are super addictive be it a series on Netflix, Amazon prime, MX player or Zee5, everybody knows how to binge but not when to stop. When you start you cannot stop watching and in some cases, when they end you crave for it to go on and on.

Something similar happened to these lot of cousins from New Delhi who decided to relive (literally) their favourite series from Amazon Prime called Breathe: Into the shadows. What happened next is completely thrilling quite like the series.

Now if you are familiar with the series you would know that the series plays a kidnapping which is exactly what Aftab and Nadeem, two 22 year olds from Zakir Nagar. These Delhi cousins staged a kidnapping and demanded a ransom of Rs. 2 lakh from their own family. The accused, Nadeem and Aftab were later found to have snatched a mobile phone from a woman in the morning of the same day.

Nadeem, one of the accused, worked with his father in a furniture shop. His father was a strict fellow and did not let him consume any alcohol or gave him any extra expenditure which led them to take cues from the tv show Breathe: into the shadows and demand ransom from their family.

Deputy Commissioner of Police (Southeast) RP Meena said, "Our police team initiated a search and checked CCTVs in the area. We also checked call detail records of Nadeem's phone and found that he was in constant touch with a female friend. When contacted, his friend told police that Nadeem was with his cousin Aftab."

This incident about Delhi cousins who staged a kidnapping came into light after the police received a report regarding the kidnapping and the ransom demanded.