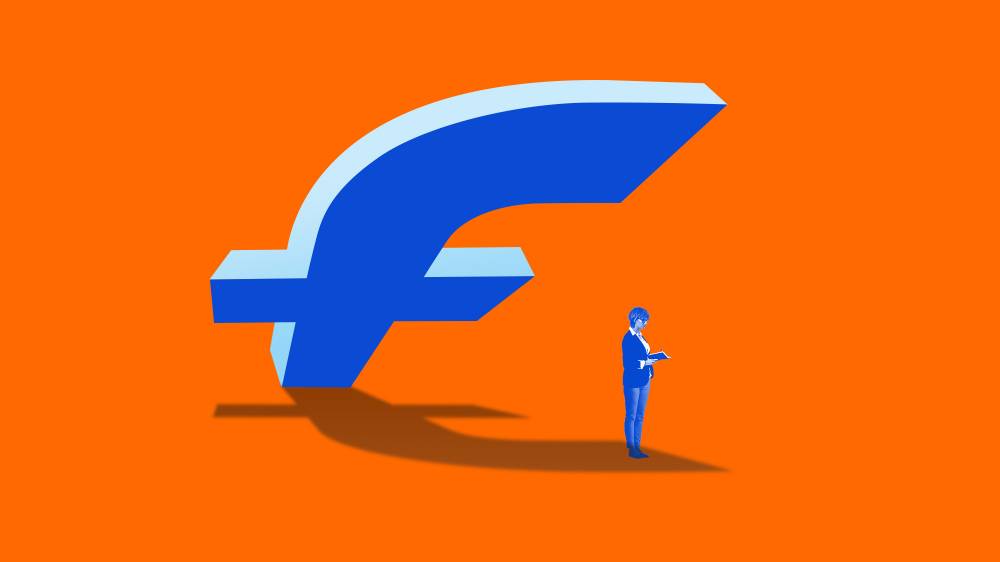 Facebook and its ecosystem apps are also tracking users' locations when their location service switches off. The company keeps tracking the location of users all the time. This information has been given by Facebook itself to US senators. For this, SenatorChristopher A. and Josh Hawley were sent a letter by Facebook that has gone viral on Twitter. Facebook's deputy chief privacy officer Rob Sherman has said that even if users have made tracking service off from the account, the user's location can be ascertained. The company has also given an argument that according to which the place of any person has a lot of benefits. This allows users to show advertisements according to them. Also, there are many inputs.

After Facebook's revelations, Senator Josh Hawley tweeted. He tweeted that there is no way to come out of it or correct it at the moment. It has also said that you have no control over the personal information of users. Facebook has said that any user's location company gets from the posts tagged by them. The company has said that the company is benefited by the information about the user's location. This can trace the suspicious company login. This can protect users' accounts.

Before this, data leaks and social networking platforms have become a relationship with Facebook. This year, data leaks of about 700 million users have been made through various platforms. As per the new data leak case, the Vietnamese-based firm has reported phone numbers, photos, and username leaks of 267 million Facebook users, i.e., 26.7 million. In fact, the personal information of these users was leaked on the Vietnamese Elasticsearch server on December 9. Within three days, the data was available for download with different book firms. The breach was reported on December 14, when researcher Bob Diachenko spot data of about 1.2 billion people. These data were leaked from multiple social media platforms. It is not the first time that Elasticsearch has come into the limelight for the first time this year. At the starting of the year, 4TB data dumps were also available on this server, including personal information uploaded to users' social media platforms. These data were made by different data broker firms such as California-based data broker firm People's Data Labs.

However, in the past two years, Facebook has significantly increased the security of the server to prevent users' personal information from leaking, but despite this, hackers and data brokerage firms have been able to leak users ' data. Let's tell you that after the Cambridge Analytica data breach was revealed last year, Facebook had data from millions of users all over the world. After that, the social media platform Facebook's co-founder Mark Jakberg had to clean up the data leak before the US Congress. Not only Facebook, but this year many platforms like Twitter, Microsoft, and Amazon have brought out incidents like leakage of users' personal information. The government is very strict about the security of personal information of Indian users. For this, the government is preparing to enact a data protection law soon. The Data Protection Bill 2019 has also recently received approval from the Union cabinet. Now, the process of making a law bypassing this bill from Parliament will be completed.