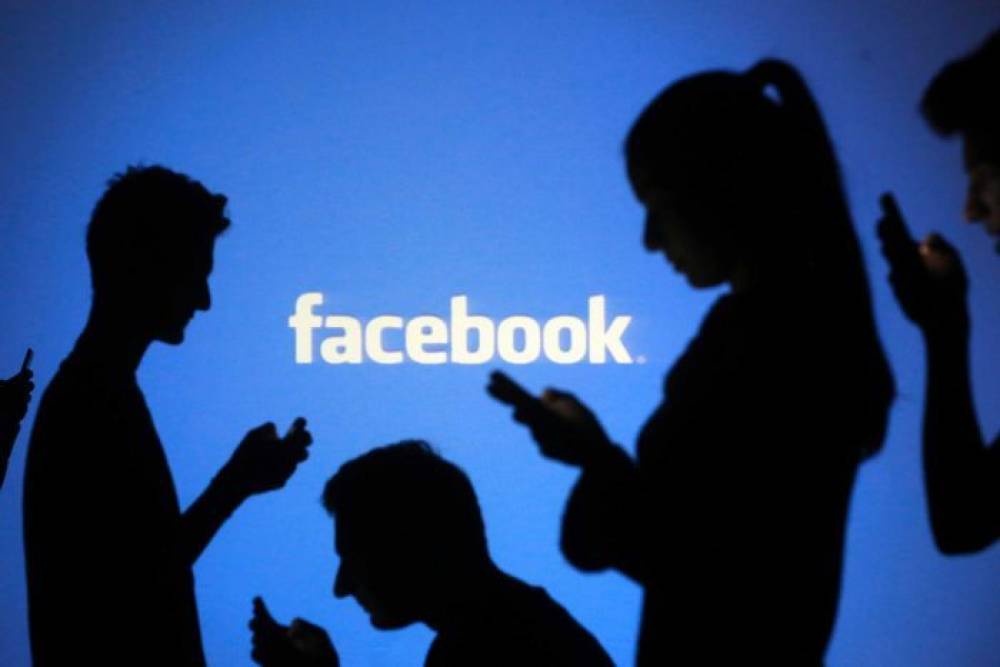 Facebook has been under the question of users' data and privacy, various times, and recently a bug has surfaced, which led to the privacy of users in jeopardy. Some iPhone users from many parts of the world have accused that their phone's camera automatically goes on in the background when they are scrolling the Facebook Newsfeed. Users said that whenever they are open the Facebook app, their smartphone camera also automatically goes on in the background. The Facebook side stated that they did not fault with it.

A user named Joshua Maddux tweeted about this Facebook bug. The user wrote that the bug was using the camera in the background when he was using Facebook. However, there has been no evidence that Facebook was recording videos or clicking images without the information of users. The active camera is also a cause for concern because a third-party app could have taken benefit from it. In case the camera is running, the app also gets access to the device's microphone.

Nothing was said on the Facebook side, but after the user's tweet spread viral, the company's Vice President Gay Rosen also responded to Twitter and considered it a bug. He blamed the bug to the fault of the developers. Thank you for providing the information, Rosen wrote. It seems a bug and we are looking at it. Later Rosen said, we recently noticed that our iOS app was open in landscape mode and that the app would navigate users to the camera screen in case of tapping on an image. No image or videos have been uploaded due to this. 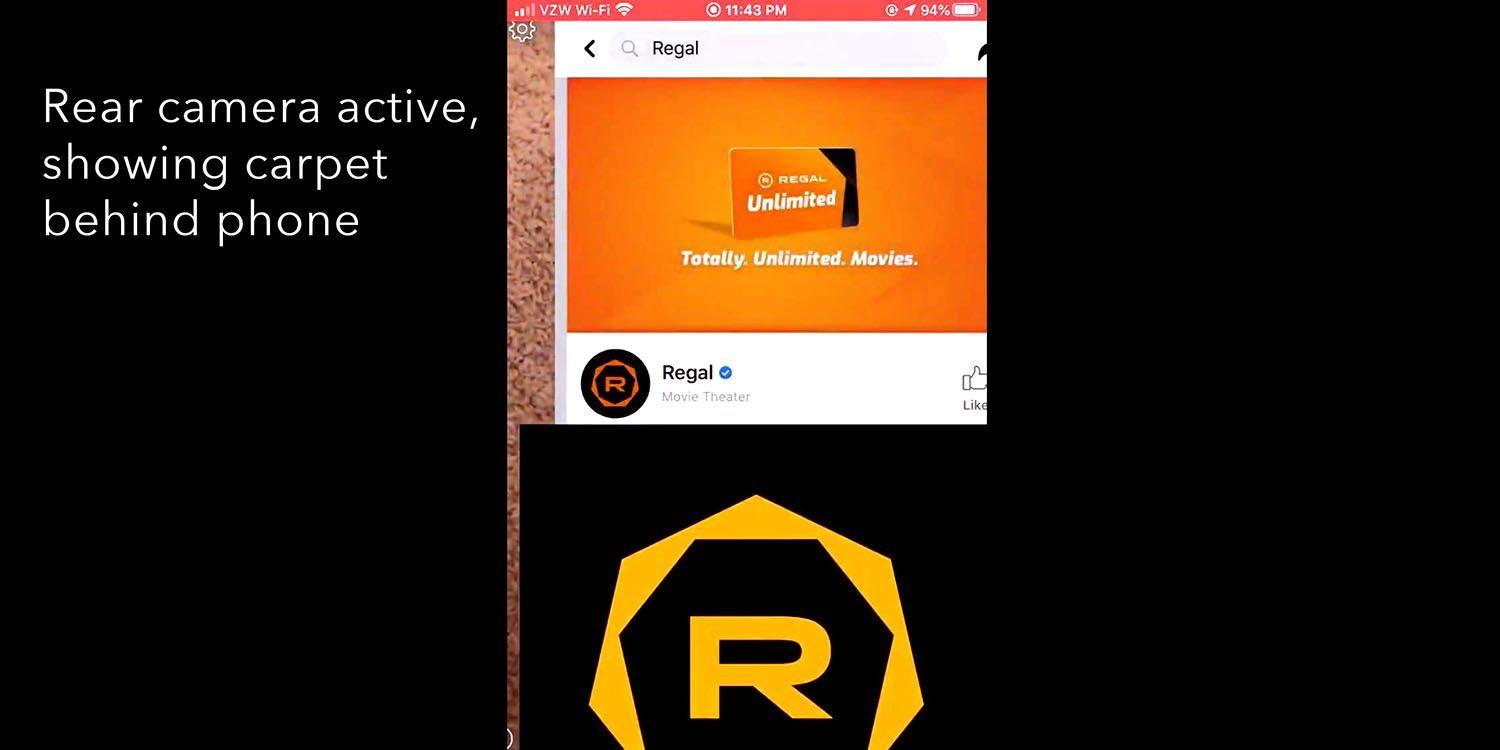 The Facebook Vice President said the fix for the app has been sent to the App Store and is waiting for it to be obsolete. He said the team is examining for this mess and investigating to find out why the users' camera was getting open. If the user swipes their app directly on the home screen, the Facebook camera becomes open and The Rosen is holding it accountable for the camera open in the background of the app. The private data of users has previously been leaked due to a similar defect, but Facebook has been neglected it every time. The company has consistently been under scanner for its privacy terms.