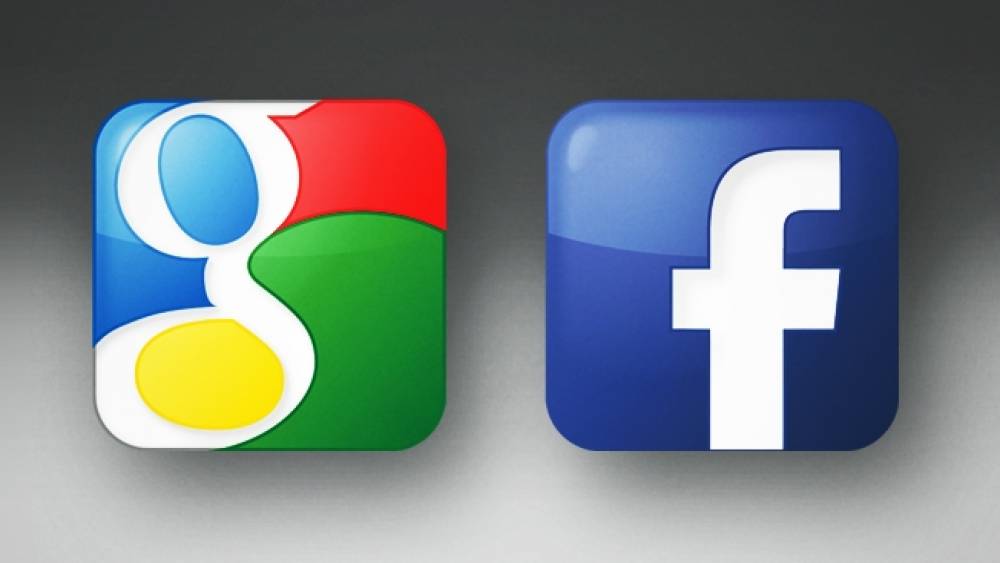 Facebook has rolled out its photo transfer tool globally. The new tool allows Facebook users to transfer photos and videos directly to Google Photos. The process of shifting photos directly from Facebook to Google is quite simple. Facebook initially introduced this feature in the US and Canada. The company announced the Data Transfer project in December last year. Facebook users will be able to use this new tool on desktop and mobile apps.

How to use it:

Let's say Facebook has partnered with Google Photos. The company will soon connect several new partners with this plan. In fact, the company was launched with the intention of providing open-source platforms to users under data Transfer Project, so that users can transfer their data between online service providers. This project provides open-source libraries. Let's say that Facebook has recently announced the introduction of a new feature that will give users the option to delete their old posts in bulk. Meaning users will no longer have the hassle of deleting one post.

The company announced that it would update the Manage Activity feature at the earliest. With the help of this, users will be able to delete old photos that have ever been posted in large numbers. But, in today's time, these posts have no meaning. But year after year, Facebook continues to remind old posts. Now this trouble can get rid of it quickly.

Read also: How to check a smartphone SD memory card is original or fake?

Importance of India being invited to the G7 summit: Trump asks Modi to attend summit

BCCI is ready to host IPL outside country due to lockdown