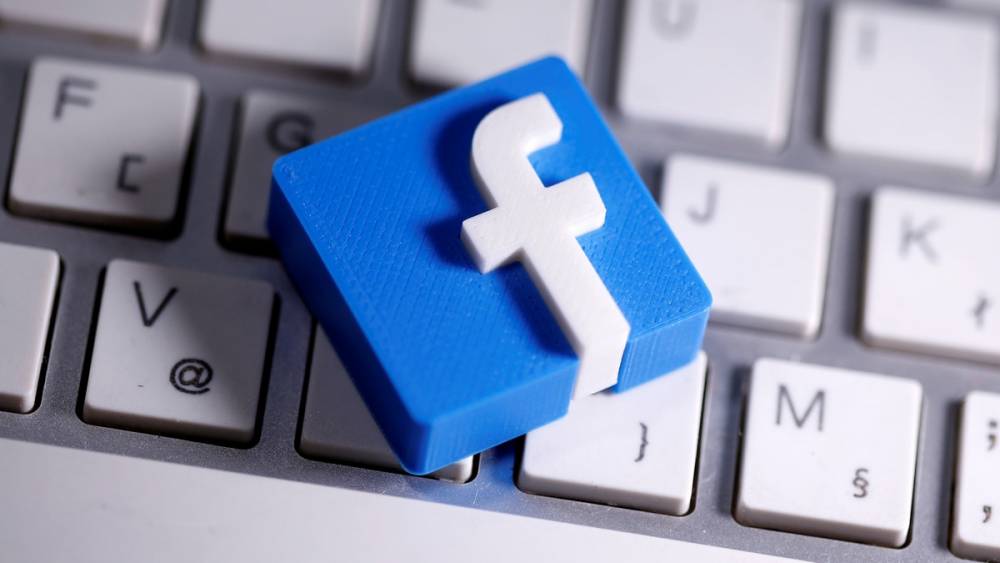 Facebook Data Leak: Facebook has come under a repeat of questions about users' privacy and data. Recall that recently there were reports of video calling Zoom's data leakage becoming popular in the world, and now Facebook data has been reported to be sold on the dark web. It seems that a bodice has accompanied Facebook and data leaks. Facebook data has been leaked every year in the last 15 years, and every time Facebook CEO Mark Zuckerberg has apologized. Once again, the data of 267 million users of Facebook has been leaked.

Data from all 267 million Facebook users is selling for $542 or about Rs 41,600 on the dark web. The leaked data includes data such as user's names, Facebook ID numbers, ages, last connections, and mobile numbers, though the password in the leaked data has not yet been confirmed. These data can be used for phishing attacks and spam e-mails. A few years ago, Cambridge Analytics was under questions about the privacy of Facebook users since data leaks surfaced. The new report has surfaced through Cyble, which has mentioned in the report that user's passwords are not there, but this time the user's date of birth, email ID, name, and phone number have been leaked. The sale was carried out by the researchers associated with the Cyble, who were able to download and verify the data.

Security Researcher Bob Diachenko has informed about this. The report of this Facebook data leak has been first published on the compare tech website. The report says that 267 million Facebook users have data on the Elastisearch server. At the moment, we are not aware of how the data was leaked, says Cyble. The data may have been leaked through third-party APAI (application programming interface). Since the data contains sensitive user details, cybercriminals can use it for phishing or spamming. Last year, there were reports in December that more than 267 million Facebook user's databases were available online.

According to a blog post on a website, this database could be downloaded from the online hacker forum. When this information surfaced, the Facebook spokesperson said, "We are looking at this issue, but it seems that someone has received this information before the privacy settings are changed." Experts have advised the Facebook user to strengthen their privacy settings in the profile and beware of unwanted e-mails. Facebook is already facing an investigation into the use of 87 million user data by Cambridge Analytica, a UK political consultant. The Federal Trade Commission (FTC) imposed a fine of five billion dollars (about forty thousand crore) on the social media company on charges of violation of data privacy.

Read also: Earth Day, 2020: Read here history and why it is celebrated

Samsung is working on 600MP Camera sensor for smartphones: Can beat the human eye in capturing details

Coronavirus Outbreak effect: Increase in domestic violation due to lockdown