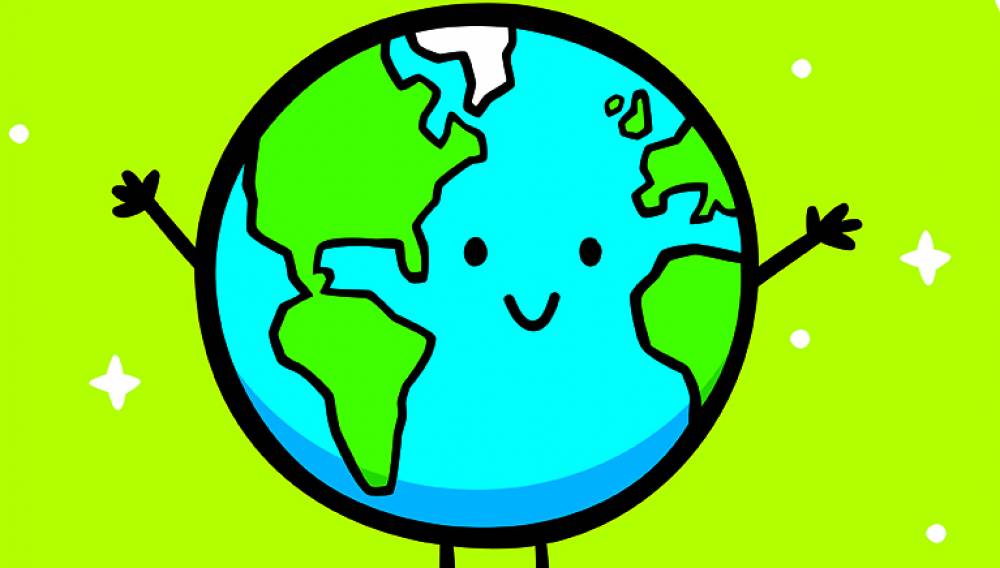 Earth Day 2020: Earth Day is celebrated all over the world on April 22 every year. It was first celebrated in 1970. The main objective is to make people aware of environmental protection. The theme of Earth Day this year is "Climate Action." Last year, its theme was "Protect Our Species."

50 years of Earth Day are being completed this year

U.S. Senator Gaylord Nelson founded Earth Day in 1970, the practice of celebrating Earth Day, which began after which it began. It is said that this day is known as Tree Day in America. U.S. Senator Gelored Nelson is known as the Father of Earth Day. It is the largest public awareness movement worldwide, with a large number of billions of citizens from 192 countries participating and resolved to conserve the Earth. On this day, spring in the North Pole is the autumn season in the south pole.

Why Earth Day is celebrated

The main objective of celebrating this day is to sensitize the people to conserve the Earth and the environment. The way soil erosion is taking place in modern times, glaciers are melting, global warming is increasing, and pollution is spreading, they are going to be the Earth's waves. In order to maintain the quality, fertility, and importance of the Earth in such a situation, we need to protect the environment and the Earth. Earth Day is celebrated every year on April 22 to meet these ambitious objectives.

Read also: Samsung is working on 600MP Camera sensor for smartphones: Can beat the human eye in capturing details

Coronavirus Outbreak effect: Increase in domestic violation due to lockdown