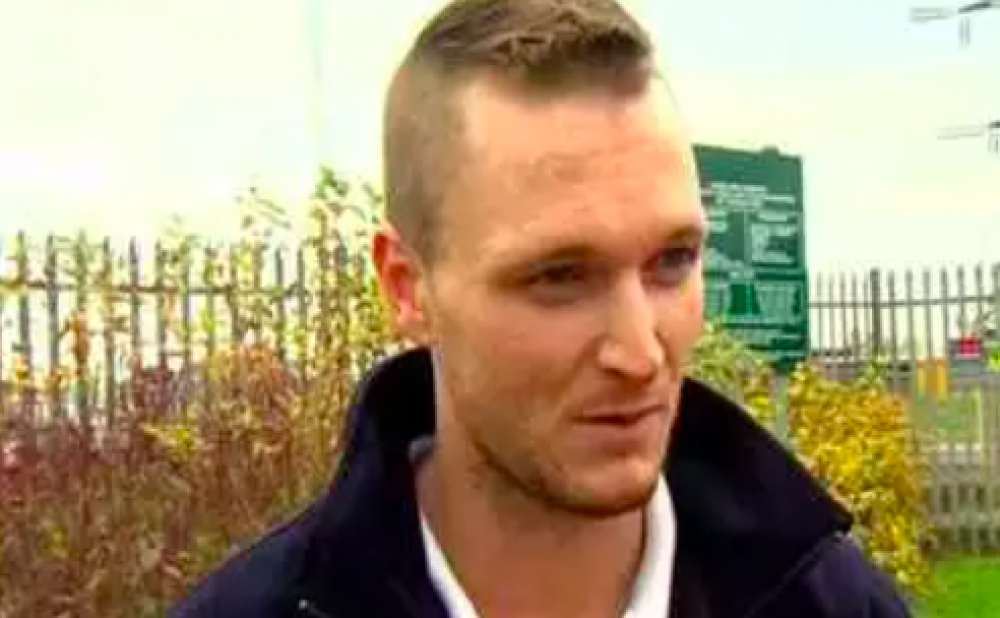 Everybody familiar with the crypto currency “bitcoin” knows it’s value. It is one of the worlds most (if not the most) expensive currency. Then what made this UK man throw away a hard drive with 7,500 bitcoins (275 million USD)?

James Howell, a resident of Newport, Wales works in the IT department and used to trade cryptocurrency in its infancy when it was not worth much. The bitcoin was little known and and virtually worthless. This is completely untrue now that the bitcoin has a trading value of $37,000. However, the bitcoins are in a hard drive that James got rid of and is now lying in a landfill.

James has offered the city of Newport 25% of his earnings from the bitcoin falling at approximately $70 million. There’s one catch, they would have to dig open the landfill. Then why would the authorities not want to excavate the hard drive?

In answer to that, Newport City Council spokeswoman said it was not allowed to excavate the site. She said: "The council has told Mr Howells on a number of occasions that excavation is not possible under our licensing permit and excavation itself would have a huge environmental impact on the surrounding area.

"The cost of digging up the landfill, storing and treating the waste could run into millions of pounds - without any guarantee of either finding it or it still being in working order."

Howell however processed a plan to retrieve the hard drive through a grid system and then regain the data with the help of professionals. This would lead to him left with only 25% of the said value as 25% was offered to the city and 50% would go to the investors funding the elaborate project.  Howells is definitely not alone in this: The New York Times reported on Tuesday that Bitcoins in lost wallets account for around 20% of the existing 18.5 million Bitcoin - worth a total of $140 billion. We cannot even begin to imagine the regret these traders must be living.