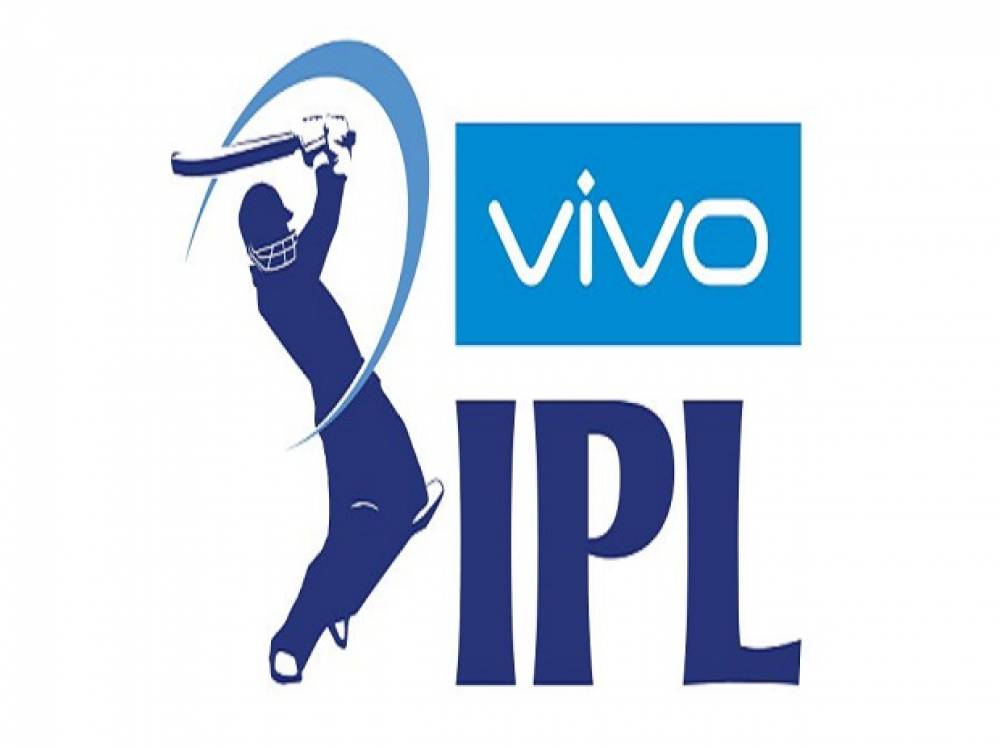 The ongoing dispute between India and China may also affect IPL. Vivo is the main sponsor of IPL, and there is a fierce protest over the products of Chinese companies in India, the BCCI has also made its stand clear. The BCCI has clarified its response to the sponsorship of Vivo. The BCCI has responded to the matter and said that if the Government of India decides to ban the sale of Chinese mobile devices, the BCCI will abide by it and dismiss Vivo (VIVO) from the IPL sponsorship.

This decision may be in the wake of The India-China dispute:

A major war has been sparked between India and China, which has become a confrontation in the wake of attacks on soldiers in the Galway Valley. India is opposing Chinese types of equipment in all sections of the country, the BCCI is also clear that if the government bans Chinese pieces of equipment, it will also ban the sponsorship of Vivo.

The BCCI also made this argument:

It has also been noted by the BCCI that the board pays 40% of its revenue to the government, which is used for the good of the country and the countrymen. For information, China's mobile manufacturing company Vivo had achieved this agreement by paying an amount of Rs. 2199 crore in the year 2018. Let's say that the global epidemic is looming over IPL 2020, the IPL is currently adjourned sine die, the BCCI is constantly trying to make IPL somehow possible this year.