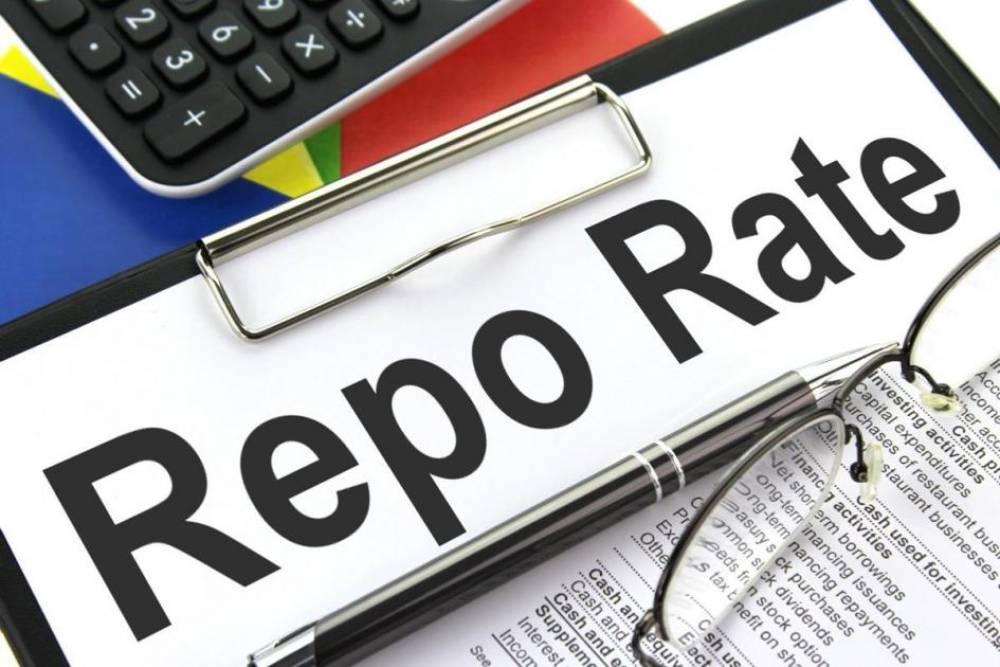 The Reserve Bank of India has given Diwali gifts to the people by cutting interest rates. The Reserve bank presented a review of monetary policy on Friday. In this, the repo rate has been cut by 25 basis points, i.e., up to quarter percent. After reducing the repo rate, banks will also reduce the interest rate, and the EMI of people's home loans, auto loans, etc. will be reduced. With this, the interest rate has been cut by 1.35% so far this year. The repo rate has now come down to 5.15%. It is expected that banks will extend its benefits to customers before Diwali.

Repo rate is the rate at which banks take loans from RBI, i.e., It is the cost of funds for banks. Banks reduce the interest rate of their loan when this cost comes down. Since January this year, the RBI has cut the repo rate by 1.35%. The six-member Monetary Policy Committee ( MPC) of the RBI decides about this.

Suppose that after a cut in the repo rate, if a bank cuts the home loan interest rate by 0.25%, then the EMI of a 20-year loan up to Rs. 25 lakh will be reduced by about 400 rupees every month.

Earlier, the RBI bank had reviewed the monetary policy in August, and even the interest rates were cut by a quarter of a percent. Meanwhile, economic conditions have changed significantly. In the first three months of this financial year, the GDP growth has come down to 5%, on which RBI Governor Dhaktikanta Das also wondered. After this, the government has cut the corporate tax by surprise, due to which there is estimated to be a decrease of 1.45 lakh crore in the treasury of the government. Apart from this, the uncertainty of the financial system increased due to the crisis of PMC Bank.

In the opening quarter of this fiscal year, the GDP growth has come down to 5%, and in the entire financial year 2019-2020, the GDP growth is just 6.8%. The Reserve Bank had projected a 5.8% growth in the first quarter, but it turned out to be completely wrong.

Reserve Bank has recently given assurance that the Indian banking system is reliable and secure, and the public need not worry about it. There was also a rumor that many banks are being closed due to NPAs, which the RBI has denied promptly.