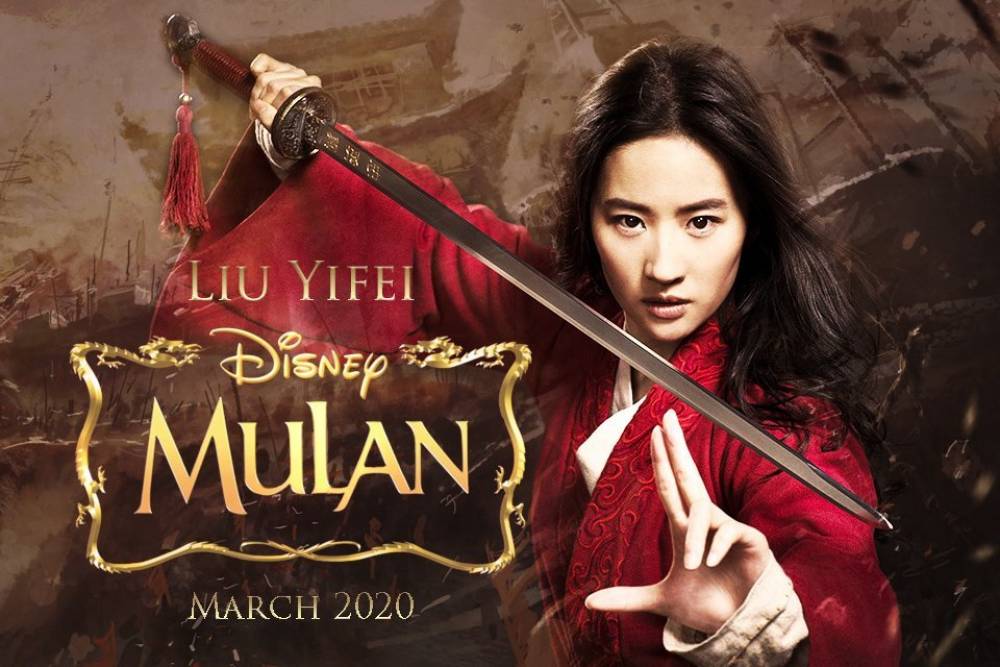 Disney, one of the world's largest filmmaker companies, has released the final trailer of its next film 'Mulan,' which is showing the best performance of the unique art of fighting the rich action, fencing, and the Chinese. The film, under the direction of New Zealand director and screenwriter Nicola Jean Cairo, Mulan is based on the life of a great fictional female warrior of China, who threw himself into the battlefield by making himself a boy to save her ailing father from dying while fighting.

According to Hua Mulan's story, the warrior was born in China's history when China was invaded by northern infiltrators. To defend his kingdom, the king makes a statement and takes a fighter warrior from every family in his kingdom, keeping in mind the low number of soldiers in his army. Zhou, the army's distinguished warrior, was not in good shape at that time, so his daughter Hua Mulan was in the army to prevent him from going to war, and named herself as Zhou's son, whose name  Hua Jun, replaces her father, and outperform her enemies, from her strength, powers, courage, and wisdom. The film is scripted by Rick Jaffa, Amanda Silver, Lauren Hynek, and Elizabeth Martin, and the film is produced by Walt Disney Pictures. The main character of Mullan in the film is played by American-Chinese actress Liu Yifei. He will be accompanied by Donnie Yen, Jason Scott Lee, Yoson An, Gong Li, and Jet Li in supporting roles. The film will be released on March 27.

Let me inform you that based on this fictional character of 'Mulan' 22 years ago, Disney has already made an animated film, which received a good response from viewers and reviewers in 1998, and was also nominated for the Oscars in the best-animated feature film category.