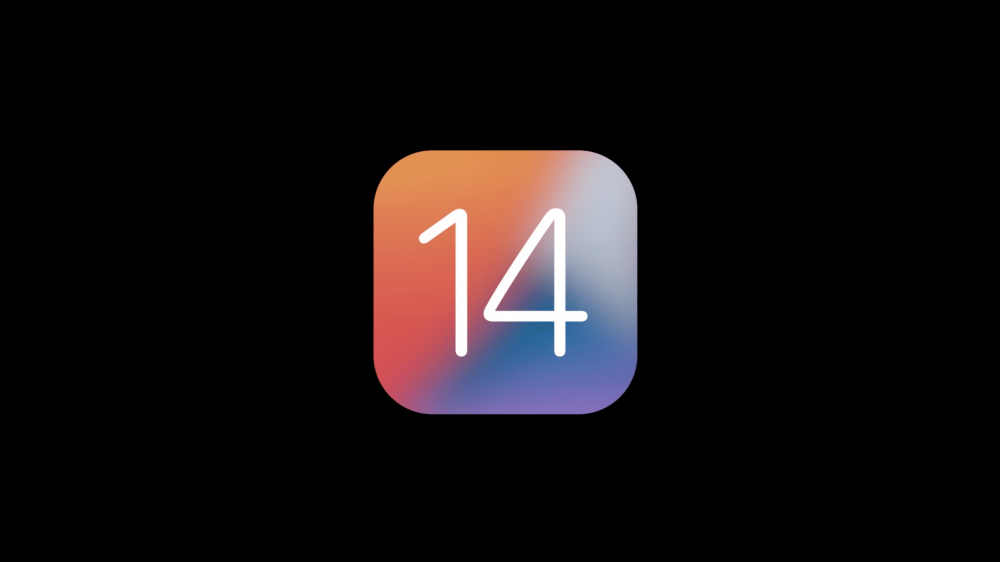 Apple has recently launched the new version of its operating system, iOS 14, at the developer's conference WWDC 2020. iOS 14 has many new and special features. New features include the home screen, translation app, picture in picture video, and app library. All these features are very useful for the iPhone. Not only that, but iOS 14 also has some hidden features that can make the use of the iPhone very special for users. Let's know about these features and their use.

In iOS 14, users will get a feature called microphone recording indicator. This feature is typical of the alert you will see when you use a mic or camera. These feature phones will be seen as dots of a small orange color over the signal bar. This feature gives the user more control over data and privacy than before.

As is evident from the name of this feature, it will filter the SMS that comes to your iPhone. The SMS Filtering feature can automatically filter SMS in iPhone in categories like transactions, promotions, and junk. While users usually use third-party apps for such a mode. But this feature has been included in iOS 14 for the convenience of users.

When it comes to another secret app, you'll find a feature called Back Tap in iOS 14. It is noteworthy that you can use several functions by tapping the back panel of the iPhone. This feature is hidden within the accessibility settings of iOS 14. Those users can generate it by a double or triple tap as per their convenience. The main thing is that you can also take screenshots by tapping on the back panel.

Are you facing problem with your EPF account: Know here how to file a complaint