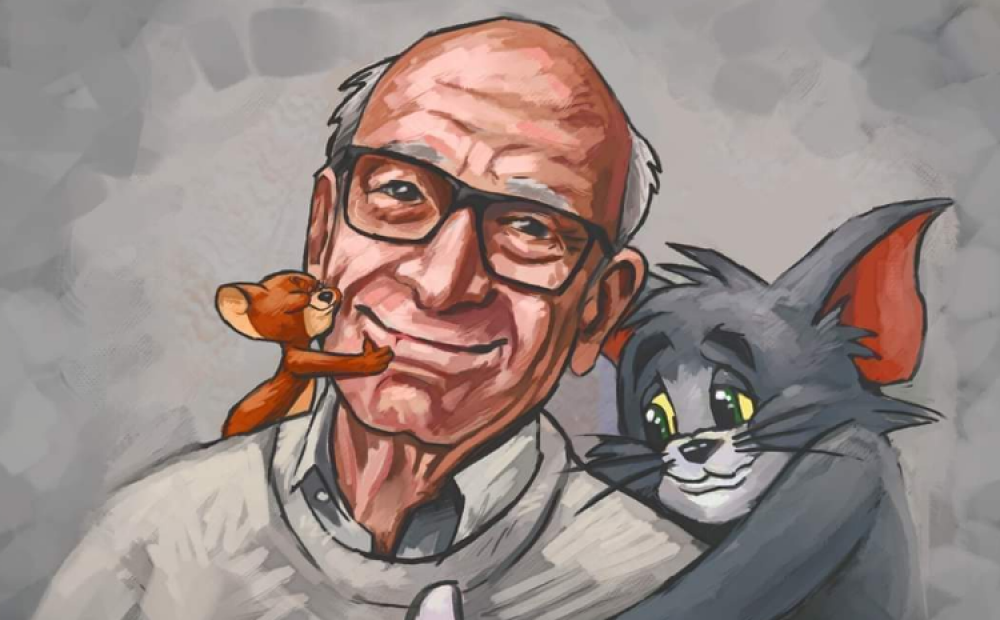 The children's most favorite cartoon characters Tom and Jerry and Popeye's director and producer, Gene Deitch, passed away. Gene Deitch was 95 years old and had been running ill for several days. Were found dead in his apartment on April 16.

Information by his friend and Czech publisher Peter Himel:

This was confirmed by his friend Peter Himel on Saturday. Gene Deitch's family has his wife and three sons, including Kim Deitch. Gene Deitch lived in Prague, Czech Republic. According to his close friend Peter Himal, his body was found in his house on Friday. It is feared that he would have died late Thursday night.

Famous for creating Tom and Jerry and Popeye:

Gene Deitch, who has made the world mad of their cartoon characters, has already worked as draftsmen in North American aviation. He then began to train pilots in the army and was associated with the military for quite some time. However, in 1944, they were removed from work for health reasons. He then tried his career in animation. Gene Deitch worked a lot in animations, but he got fame from 'Tom and Jerry' and 'Popeye the Sailor Man.'

Got Four times nomination for the Oscar Awards:

In his best direction, Gene Deitch also received an Oscar nomination four times. In the year 1960, Deitch was also given the Oscar Award for his film 'Munro.'

If we talked about Gene Deitch, he was born on August 8, 1924, in Chicago, Illinois. Deitch, who was the son of salesman Joseph Deitch and Ruth Delson Deitch, moved to California with the family in 1929. Deitch attended school in Hollywood. He graduated from Los Angeles High School in 1942.