In the past few months, several fraud related to online payment has been registered. Gradually, people have adopted the digital payment method, but multiple times after facing fraud, these methods cause a lack of confidence. Digital payments are easy and helpful but need to be handled very carefully. In this article, you will know how to make a safe digital payment.

Some robbers have kept fake numbers in the name of an NGO. These robbers call anyone and ask them to download software. Then they hack the user's system. Recently a woman was asked to download a software named AnyDesk. She wanted to contact NGOs to bury her pet dog. Later, 30,000 rupees were deducted from her account. She did not tell the DEBIT card PIN, but the debit card was leaked because her system was hacked. That's why people should not install any app without proper knowledge.

In the name of www.irdaionline.org, a URL was running, that was selling fake policy. Later, the IRDA circulated an alert against it, and the URL was blocked. Hence, it is crucial to first find out which website is genuine and which one is fake after that you can send money to someone. 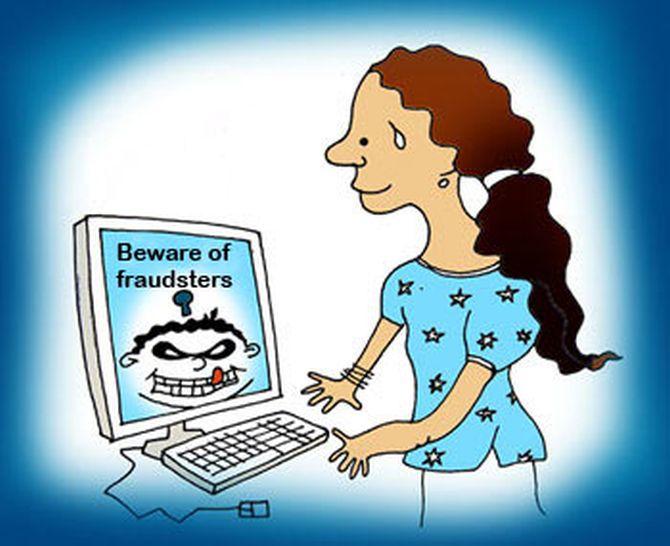 After clicking on a link to update KYC, an IAS officer from Udaipur, he filled OTP after entering the account detail. Immediately, the bank sent a message that a transaction of Rs 6 lakh has been made from the account. Hence, the official website always should be believed.

A Pune salesman asked by the fraudsters to transfer Rs 10 from the digital wallet. It was informed that this is a registration fee, which needs to be paid for the purchasing of a scooter online. Then, he entered the UPI ID and OTP to make payment. After that, Rs 1.53 lakh was deducted from his account. It should be heeded that the payment should be made only from the official BHIM or the bank's app. Also, don't click on any suspicious link. 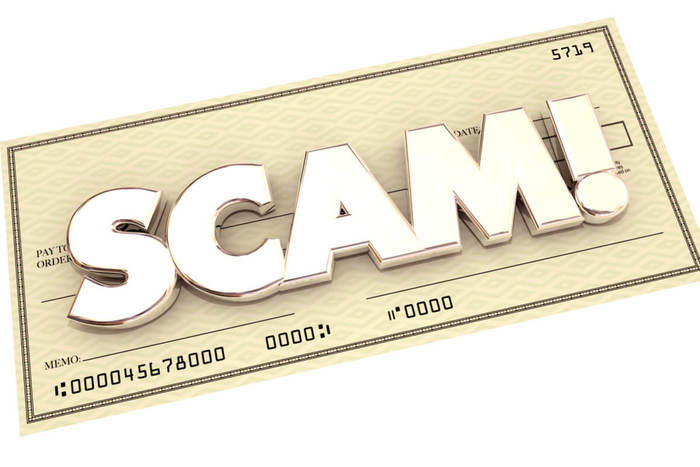 A private sector employee from Mumbai got a link from the income tax department, which notified regarding tax refunds. An app was downloaded on his mobile as he clicked on that link. After that, someone got his account login detail and spent money from the account. Always remember that the IT department sends refunds directly to the account. They do not rely on any link or message, which asks for account detail.

On Twitter handles, many times, a similar ID is created by robbers. When you tweet for help, you accidentally tag them, and then they get all the information related to your account. Therefore, it should be verified whether a Twitter account has a blue tick or not.

A person wanted to sell his cooler. He got a call from a fraud, who told him giving Rs. 9000 through a link. When he clicked on the link, the money was not credited but got debited.

Sometimes people unwittingly help hackers. The UK's National Cyber Security Centre (NCSC) has recently issued a record of the highest hacked passwords. As per the data, 2 crore 30 lakh people's accounts got hacked because their password was 123456. Always create complex and unusual password, it should not only contain digits or only alphabets.