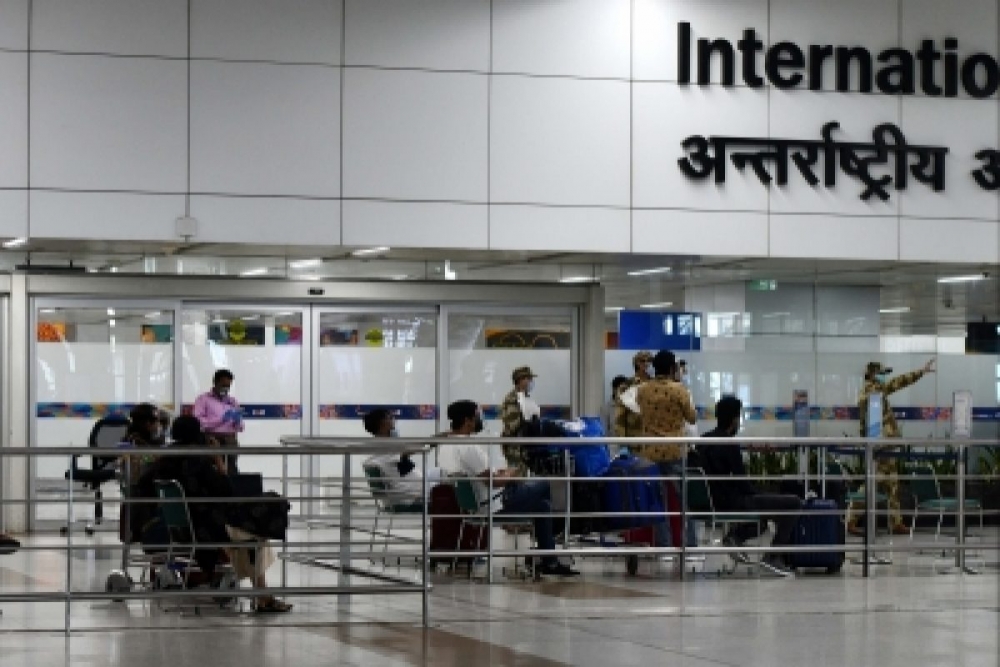 The public capital's Indira Gandhi International Airport (IGIA) has been decreed as the 'Best Airport in India and Central Asia' for the third sequential year in the 2021 Skytrax World Airport Awards. The 'Skytrax World Airport' grants are viewed as the main honor for the air terminal industry, cast a ballot by clients in the biggest, yearly worldwide air terminal consumer loyalty overview.

Delhi's IGIA has held its title as the Best Airport in India and Central Asia for as long as three years. The Skytrax World Airport Awards are viewed as the quality benchmark for air terminal specialist organizations across the globe. Under the overview, around 550 air terminals across the world are judged.

It is viewed as the quality benchmark for the world air terminal industry, surveying client assistance, and offices across more than 550 air terminals. The overview and grants are free of any air terminal control or information sources. Moreover, IGI Airport, which is worked by Delhi International Airport (DIAL), a GMR drove consortium, was additionally presented with the 'Coronavirus Airport Excellence Award'.

Moreover, the air terminal further developed its general positioning, moving from number 50 out of 2020 to number 45 in the '2021 World's Top 50 Airport' class. DIAL CEO Videh Kumar Jaipuriar said: "Our lithe and viable reaction to the pandemic and emergency readiness has driven us to be perceived by Skytrax." "Embracing the 'new ordinary, DIAL stays focused on boosting its endeavors in giving the best air terminal experience to every one of its travelers."

The Airports Authority of India (AAI) has spent around Rs 17,784 crore during the most recent five years in redesigning or building air terminals the nation over, Minister of State for Civil Aviation V K Singh said on July 28. In a composed answer to an inquiry in Rajya Sabha, Singh said that the focal government has concurred on a basic level endorsement to two greenfield air terminals - Jewar in Uttar Pradesh and Hollongi in Arunachal Pradesh - during the most recent three years. "During the most recent five years (2016-17 to 2020-21), a measure of around Rs 17,784 crore has been spent by the public authority/AAI in redesigning/building air terminals," he referenced.