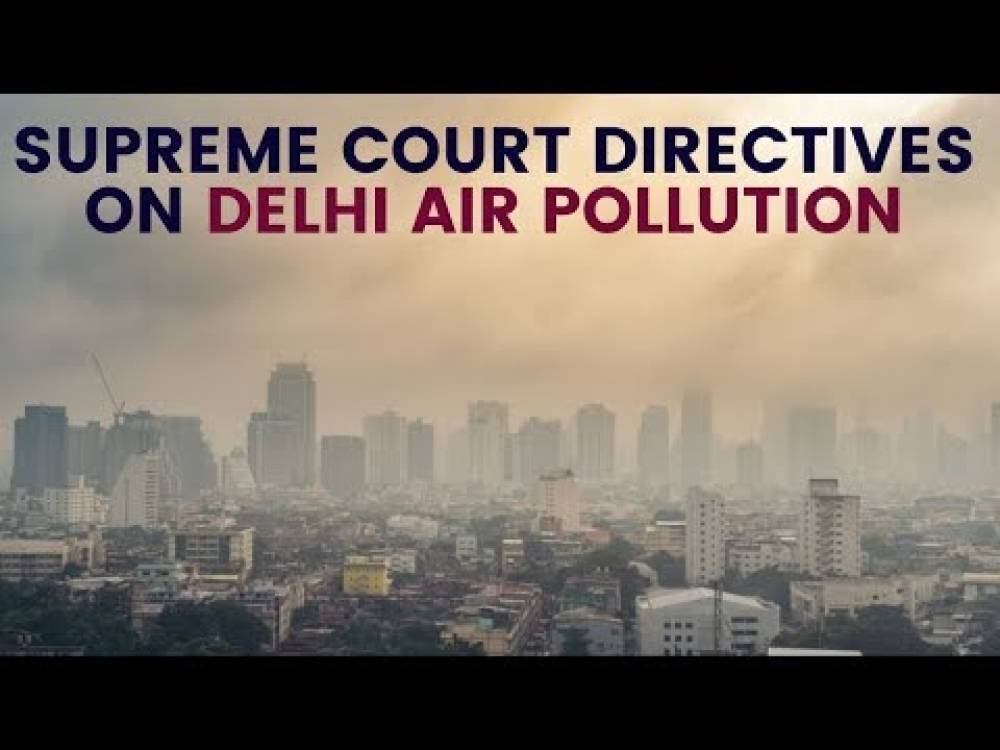 The Supreme Court heard Delhi's pollution on Friday. The court advised the central government to provide a roadmap for the installation of air-purifying towers at multiple places in Delhi to tackle the increasing problem of air pollution. The court commanded the Delhi government to tell whether there is any respite in air pollution from the odd-even scheme.

The Supreme court also asked the chief secretaries of Punjab, Haryana, Up, and Delhi to get information about the steps taken to decrease air pollution. A bench comprising Justices Arun Kumar Mishra and Deepak Gupta stated that effective steps should be taken to reduce air pollution, and 13 major polluting places in Delhi should be freed from pollutants as soon as possible. The court showed concern over the increase in air pollution levels in Delhi despite the decrease in the burning of crops by neighbor states. 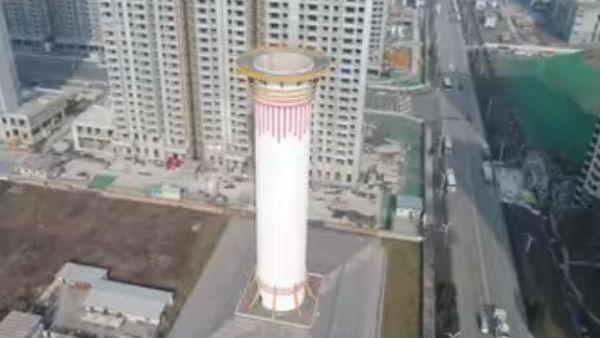 The court asked the Delhi government, Delhi is suffering very badly. The Air Quality Index (AAI) level is reaching nearby 600. How will somebody breathe in this city? The Delhi government told the Supreme court that pollution has decreased by 5-15 percent due to the odd-even scheme. The effects may be getting better in the upcoming time if no privilege is given under the scheme. There is pollution in Delhi due to the burning of crops. It also said that no research data available, which helps to show the impact of the odd-even scheme on pollution from last year.

The court said, "There cannot be only an odd-even solution to control air pollution in Delhi. "If some of the privileges received under the odd-even scheme will be removed, such as the exemption of two-wheelers, it will help more to control air pollution in Delhi," said Mukul Rohatgi, a lawyer who appeared in the court on behalf of the Delhi government. We are trying to carry it forward if two-wheelers will also following the odd-even scheme, the city will come out from this pollution issue.