There has long been a contingency of data leaks and hack on Android phones. Hackers have consistently been targeting people through existing apps on this platform. Lately, there has been a report of checkpoint research, in which security holes have been found in about 19 Android apps. Not just that, but these apps also include social media apps Facebook and Instagram. In the beginning, there were reports of several virus apps that were available on the Google Play store. 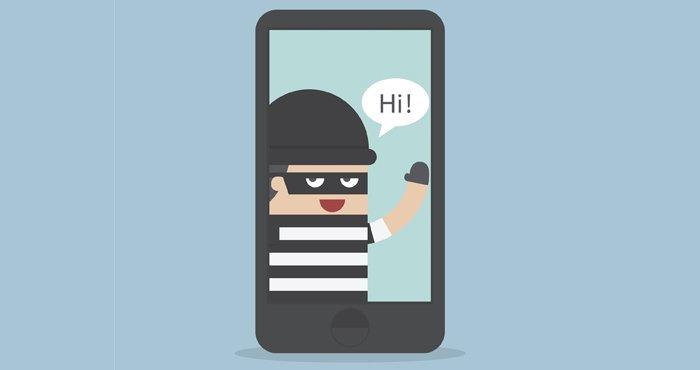 The shortcomings that have been divulged in these apps, hackers can take advantage of those loopholes to leak private photos and videos. It will also not be known to smartphone users. As another report, these deficiencies were reported two years ago. Because of these companies in apps, hackers can apply them as remote code execution. This threatens users ' data. The legendary search engine company Google has also started investigating virus apps. Facebook has stated that these deficiencies will not harm users ' data at all. Instagram, on the other hand, has also launched security patches for users.

Let's tell you that Google has already taken away millions of apps from its platform. The company had deleted apps like Feel Camera HD, Filter Photo Frame, Lens Flares, Magic Effect and QR Code Scanner from the Play store at the start of October.