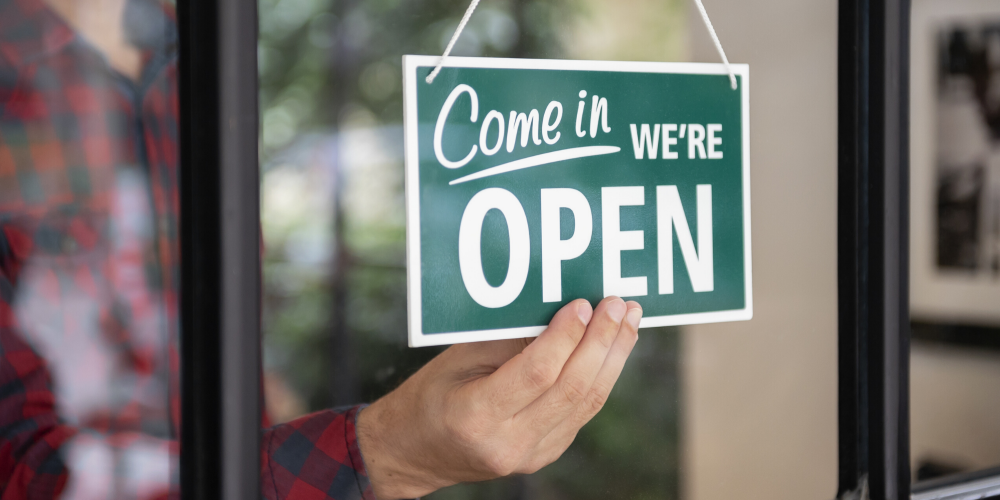 9 weeks later, people have eased a little in lockouts. Citizens of the country are allowed to walk out and visit relatives. 4 million people have returned to work in construction and factories. However, ice cream parlors and bars are not allowed to open right now. It is mandatory for people to use masks.

In Seoul, South Korea, people walked out of homes and went to markets and restaurants to work as a mind. However, people are taking precautions and taking other necessary precautions to take precautions.

Germany is also trying to normalize the situation. Some schools and business centers in the country have opened since May 4. Barbershops have opened after nearly two months. The government had imposed strict restrictions to prevent coronavirus infection. On Sunday, people were seen walking along the river.

Students returned to school in Vietnam on May 4, after three months. His body temperature was measured when he came to school and was then allowed to enter school. One student said, "I'm so happy. Staying at home is very dull."

Spain also has a relaxed lockdown. Face masks have been made mandatory in public transport from Monday, May 4. After 48 days of lockdown, people walked out of their homes and exercised on Saturday. According to Spain's health ministry, for the first time since March 18, the country has had the lowest death since COVID-19.

Several trading centers have opened in Malaysia. The Malaysian government has decided to open some business centers to derail the economy affected by the Coronavirus. However, this move has since divided public stances. People say that opening a business center in this way can spread the virus faster.

Public spaces and businesses in Slovenia, Poland, and Hungary have been partially allowed to reopen. Social distances and face masks are essential in Hungary. But several restrictions have been lifted since May 4.

Iranian President Hassan Rouhani had announced in the past that mosques would be reopened in large parts of the country from May 4. Iran has recorded a decline in the death toll from the Coronavirus.

COVID-19 impact: Companies may move their business in India from China: Know here Reason behind it